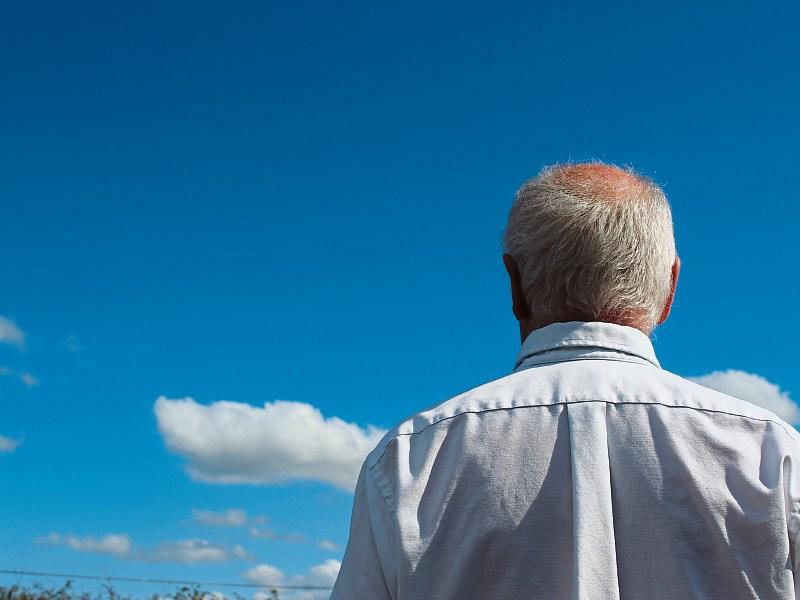 A new play by Kildare writer and playwright John MacKenna will shortly be touring.

Called The Mental it tells the story of John Salter who spent 40 years in psychiatric care for doing a good deed.

It is described as “a gentle story of a gentle man”.

As well as writing the play Mr MacKenna is also performing it.

The Mental is directed by Angela Keogh and lighting is by Tom Kennedy.