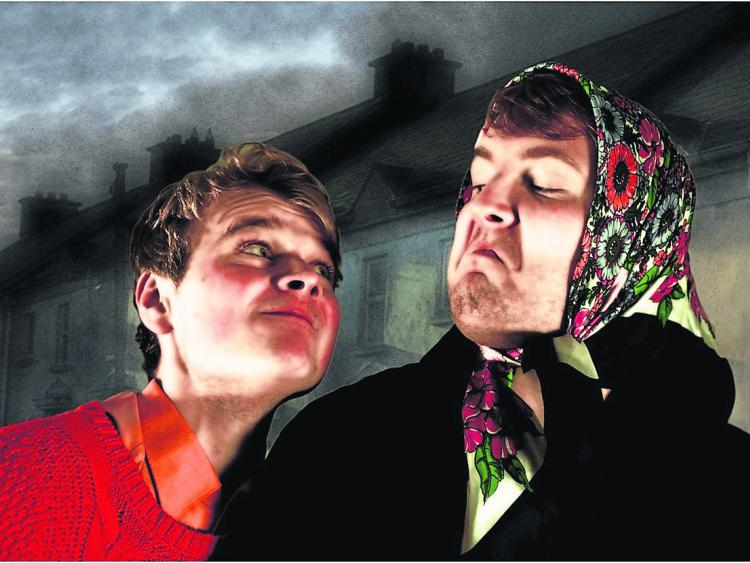 Twenty-five years after its first groundbreaking tour, Pat McCabe's 'Frank Pig Says Hello' is back and it will be performed at The Dock, Carrick-on-Shannon on Wednesday, 10th October as part of a nationwide tour to twenty theatres across Ireland. It’s a new production that brilliantly captures the legendary original.
Desperately funny and yet deeply tragic, Frank Pig Says Hello is one of the great classics of modern Irish theatre. It tells the story of Francie Brady growing up in a small Irish town in the 1960s and his descent towards a brutal act that shocks his community.
Described as “one of the saddest and funniest tales I have seen” (The Irish Times); “a masterpiece” (The Evening Herald) and “an extraordinary piece of theatre” (The Sunday Independent), the original production coincided with McCabe's Booker-winning novel of the same story entitled “The Butcher Boy.”
The play distills Francie's infamous narrative into a riveting evening of pure, concentrated theatre.
Tickets are already selling very quickly so expect another sold out night. Get your tickets now on 0719650828 or on line at www.thedock.ie to avoid missing out on what will be one of the theatre highlights of 2018.