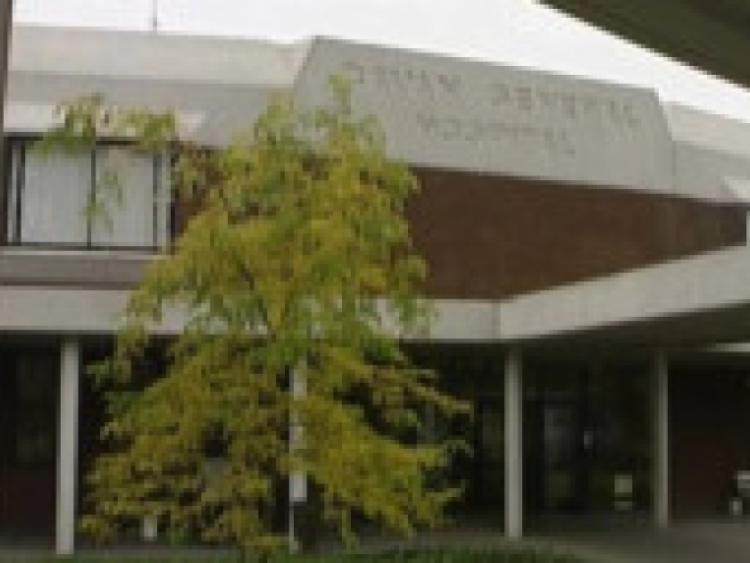 A new Cystic Fibrosis Unit is due to be completed, fully furnished and commissioned at Cavan General Hospital by this August.

A new Cystic Fibrosis Unit is due to be completed, fully furnished and commissioned at Cavan General Hospital by this August.

Contractors are currently on site at the hospital which serves part of Leitrim as well as Cavan and Monaghan. The unit will include two out-patient rooms with chronic respiratory conditions. The new unit is a collaboration between the Cavan Hospital and the Cavan Branch of Cystic Fibrosis Ireland who part funded the project.

Cavan General Hospital will be one of the only regional hospitals outside a major urban centre in the country to have such out-patient rooms for CF sufferers. Phases two and three of the proposals will provide for a multidisciplinary unit incorporating a number of dedicated rooms to look after patients with CF in the region.

The unit which will cost approx €150,000 will be located next to the hospital laboratory, the specialist nursing unit and the physiotherapy departments to allow patients access to the hospital’s full support team.

The unit has been described as a “life saver” by CF patients, it is expected to provide ease of access but also to reduce the chance of infection off other non CF patients.