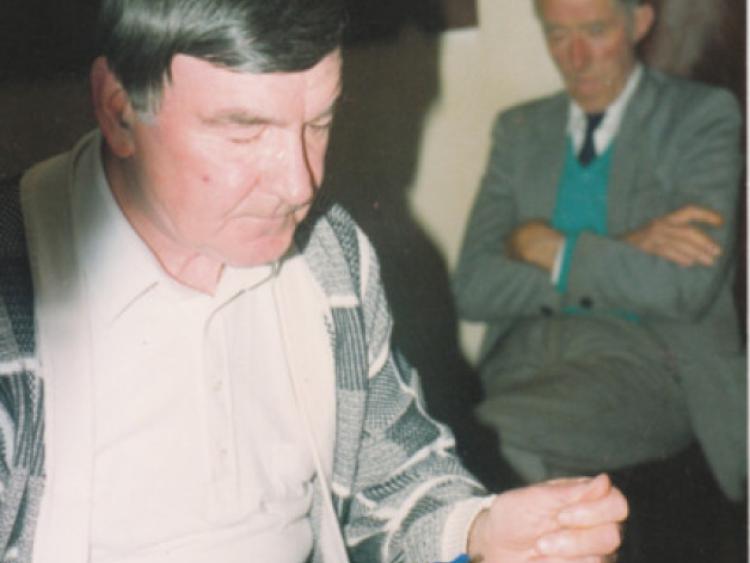 For seven days and nights the Joe Mooney Summer School will be hosting sessions, ceilis, dances and concerts to mark 25 years as one of the country’s most renowned traditional music festivals.

For seven days and nights the Joe Mooney Summer School will be hosting sessions, ceilis, dances and concerts to mark 25 years as one of the country’s most renowned traditional music festivals.

Starting on Saturday, July 20th, the Failte and Gathering Session will kick things off with Drumshanbo Comhaltas at 9pm.

The official opening in Lough Allen Hotel will see legendary Joe Burke, Ireland’s Button Accordion Supremo launching the week of trad which is attended by people all over the world and from every county in Ireland. This ceremony will be followed by a huge concert by BEOGA.

Classes get underway on July 22 -26, but that is not all that will be happening. The first of the talks by Irish speakers gets underway with Lisa Ward on the history of Joe Liddy.

On Wednesday, July 24 Sean Gilrane takes us through the life of Leitrim’s greatest flute player John McKenna at 3pm in Arás Phádraig. Ger Butler presents Steps for Sets and Tish Dunleavy hosts The Percy French Experience. Enda Seery will launch his new CD ‘Síochan na Tuaith’ during the Flute and Whistle Recital at 7.30pm in the Community Centre and Five Counties Ceili Band play from 9.30pm.

A top class performance by the tutors and special guests is expected from the Grand Traditional Concert in the Community Centre at 8pm on Thursday, July 25.

On Friday, July 26, join in the guided tour with Michael Tubridy/ Sean Gilrance to the homestead of John McKenna and the graveside of Packie Duignan from 3-6pm. The annual Summer School BBQ at Lough Allen Hotel will include music by the Dartry Ceili Band. Swallow’s Tal Ceili Band play in the Community Centre at 9.30pm.

Don’t miss Boxty Fest at 3pm on Saturday, July 27! The much loved Céili Time Band (McGlone Brothers) perform at the Summer School Gathering Social in Berry’s Tavern from 8pm. The Slan Abhaile Set Dancing Ceili with Glenside will start at 9.30pm in the Community Centre.

Drumshanbo will eat, sleep and breathe traditional music from July 20 -27, why not be a part of it?