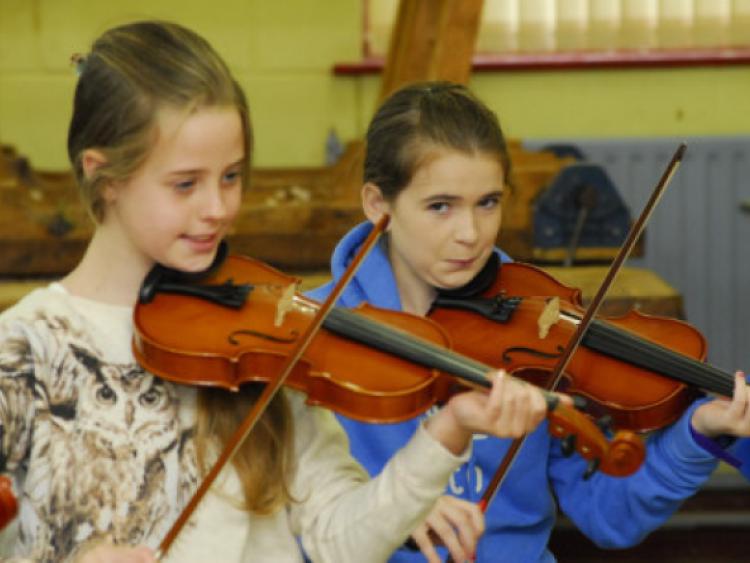 The Joe Mooney Summer School has been twenty five years a growing -and now it is in full bloom.

The Joe Mooney Summer School has been twenty five years a growing -and now it is in full bloom.

The story of the Joe Mooney Summer School’s growth is both interesting and amazing. It began in 1989 when a seed was sown in Drumshanbo by a small group of people who set out to promote the unique style of Leitrim music and traditional culture.

From small beginnings, it has organically grown from year to year and has become widely known and highly regarded on the traditional calendar. It now provides traditional music workshops, singing and set dancing for over  1000 students with 50 of the best tutors in Ireland.

The Official Opening for the 25th year will be performed by our best known tutor and accordionist -the one and only Joe Burke in Lough Allen Hotel followed by Traditional Group Beoga in Concert on Sunday, July 22.

The Grand Traditional Concert on Thursday night brings together the whole Gathering of Tutors for an amazing celebration of Traditional culture. On the shores of beautiful Lough Allen and enjoying the music of All Ireland winning Ceili Band “Dartry,” the now established Summer School B/B/Q is an evening for all the family.

For the Set dancers, there is a full week of Set Dancing Ceilis with top class Ceili Bands - Annaly, Copperplate, Five Counties, Swallow`s Tail, Glenside and Open Air Dancing on Saturday on the High Street with Ceili Time - bringing together all friends old and new for a great gathering of local and visiting traditionalists.