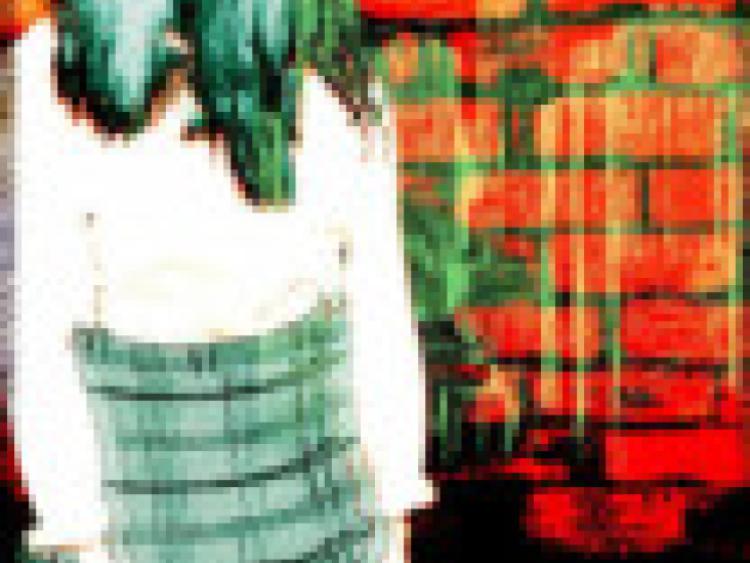 PenKnife Productions – a new theatre production company founded by Carrrick-on-Shannon local sisters Lauren & Rebeccah Farrell - bring their theatrical debut, Adam Rapp’s ‘The Edge of Our Bodies’ to The Dock Arts Centre as a special two night run before performing at the Edinburgh Fringe Festival this August.

PenKnife Productions – a new theatre production company founded by Carrrick-on-Shannon local sisters Lauren & Rebeccah Farrell - bring their theatrical debut, Adam Rapp’s ‘The Edge of Our Bodies’ to The Dock Arts Centre as a special two night run before performing at the Edinburgh Fringe Festival this August.

This past April, PenKnife Productions staged the European premiere of this work by Pulitzer-nominee Playwright Adam Rapp in Dublin’s Smock Alley Theatre, directed by Jimmy Fay (The Abbey Theatre and co-founder/first director of the Dublin Fringe Festival).

Described as a bold and innovative coming-of-age play, The Edge of Our Bodies had a very successful run in Smock Alley with sell-out shows and generated much critical interest, ‘an intriguing narrative based on the complexities of growing up’. (Entertainment.ie, April 4th, 2013)

The Edge of Our Bodies takes place on the setting for a stage production of Jean Genet’s ‘The Maids’, a school play in which Bernadette, a 16 year old Connecticut boarding school student, has been cast as the lead.

An aspiring writer, Bernadette has returned to school after recently running away to New York, boarding a train on her own carrying her notebook and important news for her boyfriend...

She intimately shares with the audience her writings from these formative few days of her life, narrating a series of encounters she engages in with various characters that shape her journey in explicit, yet articulate detail.

‘This young actress just gave the performance of the year in The Edge of Our Bodies in Dublin’s Smock Alley Theatre. We were impressed, and then some.’ (Image Magazine, May 2013).

This piece is an exercise in blending strong narrative storytelling and spellbinding acting.

Author Adam Rapp is an American playwright, screenwriter and film director. His work ‘Red Light Winter’ was a Pulitzer Prize finalist; he also directed ‘Winter Passing’ with Zooey Deschanel & Will Ferrell and wrote for ‘In Treatment’ and ‘The L Word’. Jimmy Fay is a freelance director, Associate Artist with The Abbey Theatre and co-founder and first director of the Dublin Fringe Festival.

Lauren Farrell is the lead in this almost one-woman show. Lauren has recently returned to Ireland after studying drama at RADA in London and AADA in New York. Under Jimmy Fay’s direction, Lauren shines as a young actress to watch out for; delivering a stellar performance in this gripping play that has been described as a female contemporary version of ‘The Catcher in the Rye’. Speaking to a generation often accused of having no direction, The Edge of Our Bodies is riddles with both social relevance and emotional opportunity.

The Edge of Our Bodies performs in The Dock on Friday July 19th & Saturday July 20th. Admission is €16/€14, The Dock, Carrick-on-Shannon.

For more information on this new theatre company visit: www.penknifeproductions.com