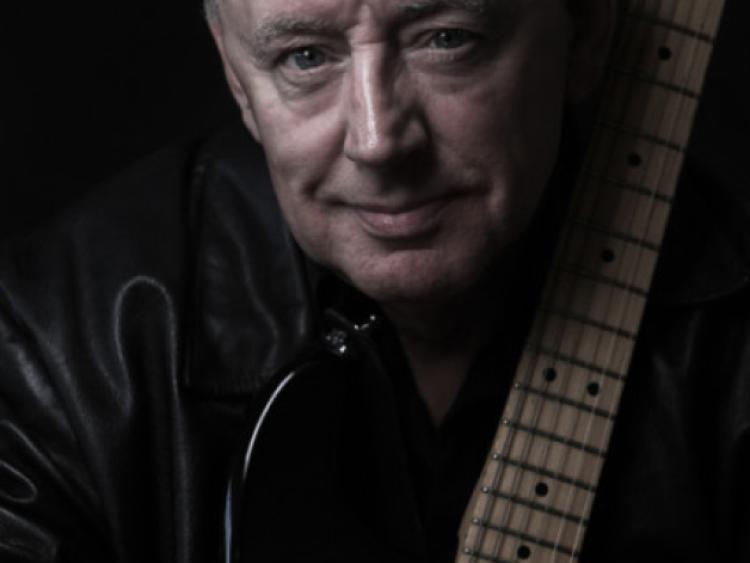 Don Baker is hitting the road for an Irish tour and will perform in The Coleman Centre, Gurteen on April 12 and in The Corn Mill Theatte, Carrigallen on April 25.

Don Baker is hitting the road for an Irish tour and will perform in The Coleman Centre, Gurteen on April 12 and in The Corn Mill Theatte, Carrigallen on April 25.

Irish singer, songwriter, guitarist and harmonica player Don Baker was born in Whitehall, Dublin in 1950, but by the time he was in his early teens he was already showing his natural talent on the harmonica and guitar.

Living in the Corporation Buildings in inner-city Dublin he was attracted to blues music, and by 1973 he was playing all over Germany, Austria, Holland and France, earning a living from the music he not only loved, but was supremely proficient at.

He spent a decade on the road, paying his dues, travelling on trains, and sleeping on floors.

Don became a significant Irish musical figure in 1979 when he was invited by the Late Late Show to compose a song about inner city Dublin. ‘Dublin’s Inner City’ was the outcome, and the version by The Jolly Beggarmen reached No. 2 in the Irish charts.

Over the years since then, Baker has built a solid reputation as a singer, guitarist, harmonica player and songwriter.

Baker made his screen debut in 1993 in the film In The Name of The Father directed by Jim Sheridan, and starring Daniel Day-Lewis and Emma Thompson. He also appeared in Mia, Liebe Meines Lebens in 1998 with Claudia Cardinale, and in 2001’s On The Nose with Dan Ackroyd and Robbie Coltrane. Don picked Best Supporting Actor at the 14th Melbourne Underground Film Festival 2013, which premiered his “apocalyptic crime thriller” The Late Men, from director Van Poynton. The film’s title sequence - featuring Don’s electrifying harmonica - was nominated for Excellence in Title Design in SXSW, Texas, 2013.

Baker released his current album, My Songs, My Friends, in 2013 which features a selection of his own songs sung and played by a star-studded line-up of guests.

Book your tickets for the April 12 gig in Gurteen at the Coleman Centre on 0719182599 and for the Leitrim date on April 25 at The Corn Mill Theatre, Carrigallen on 049 4339612 or bookings@cornmilltheatre.com.