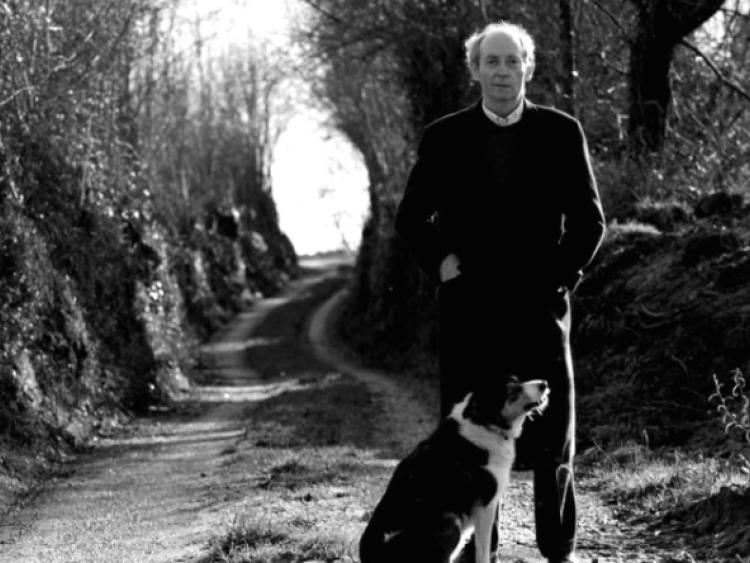 Donal Ryan, Marina Carr and Fiach Mac Conghail are just some of the guest speakers at the eighth annual John McGahern Seminar which Leitrim County Council hosts from May 16-18 with the support of Bord na Móna and the Arts Council.

Donal Ryan, Marina Carr and Fiach Mac Conghail are just some of the guest speakers at the eighth annual John McGahern Seminar which Leitrim County Council hosts from May 16-18 with the support of Bord na Móna and the Arts Council.

The seminar was established in 2007 and combines panels, talks and readings which explore ideas central to and arising out of McGahern’s novels, stories and theatre, drawing together writers and thinkers from many backgrounds to consider a wide-ranging and stimulating set of questions and themes.

The event opens on Friday, May 16 in the Bush Hotel with a keynote speech by Senator Fiach Mac Conghail, Director of The Abbey Theatre. He will be joined by author Belinda McKeon and playwright Marina Carr in a panel discussion chaired by author and broadcaster Vincent Woods to talk about the significance of John McGahern, the importance of the arts and the contribution artists make to our society.

In the Dock Arts Centre on Saturday morning, May 17 Donal O’Kelly presents an illustrated synopsis of his 2012 show Jimmy Gralton’s Dancehall - a metaphor of what Ireland might be. Gerard Whelan, author of Spiked: Church, State Intrigue and the Rose Tattoo explores the mysterious story of the 1957 closing of the Pike Theatre while Luke Gibbons reflects on the cultural circumstances that prevailed at the time John McGahern’s book The Dark was banned. The three speakers are joined by Vincent Woods to explore the ‘weather of the times’ which was to have a lasting impact on Gralton, The Pike and John McGahern.

Belinda McKeon is the author of the bestselling novel Solace, a multi-award-winner, Solace was praised for its subtle reconfiguration of territory related to the work of McGahern. On Saturday afternoon she gives the first reading from her forthcoming second novel, Tender. Belinda is joined by Donal Ryan whose award-winning debut, The Spinning Heart, garnered unprecedented acclaim including nominations for the Booker Prize and Impac Dublin Literary Award, with The Thing About December confirming his status as one of the best writers of his generation.

In January Marina Carr became the first John McGahern writer-in-residence at St. Patrick’s College, Drumcondra and DCU. Early on Saturday evening the award-winning playwright reads from her work and talks to Vincent Woods before a screening of the documentary ‘A Private World’ which was completed a year before McGahern’s passing. Pat Collins’ exploration of arguably the defining Irish writer of the modern era was filmed just prior to the publication of Memoir, a definitive portrait of his life and times.

On Sunday morning, May 18 the seminar moves to Aughawillan where Arigna-born author Brian Leyden reads from his book The Home Place: A Memoir. On return to Carrick-on-Shannon Neil Belton, senior editor at Faber & Faber is interviewed by Vincent Woods. As editor of Memoir, Belton had a unique insight into John McGahern’s final and extraordinary book. Neil talks to Vincent Woods about editing Memoir, working with McGahern, and about his own writing. Bringing the 2014 seminar to a close Vincent Woods considers McGahern’s response to Des Guckian’s book Deported, and draws on his own work to illustrate the power of memory in bringing old stories out of darkness into the light of art.

Leitrim Arts Officer Philip Delamere, said: The John McGahern seminar is a vital part of the county’s cultural calendar which we have curated as a wide-ranging literary event that broadens access to John McGahern’s work through a fascinating and diverse programme. We are delighted to be able to present such an impressive weekend which has been made possible through the support of Bord na Móna and the Arts Council.

For further information and booking for the seminar, visit www.leitrimarts.ie.