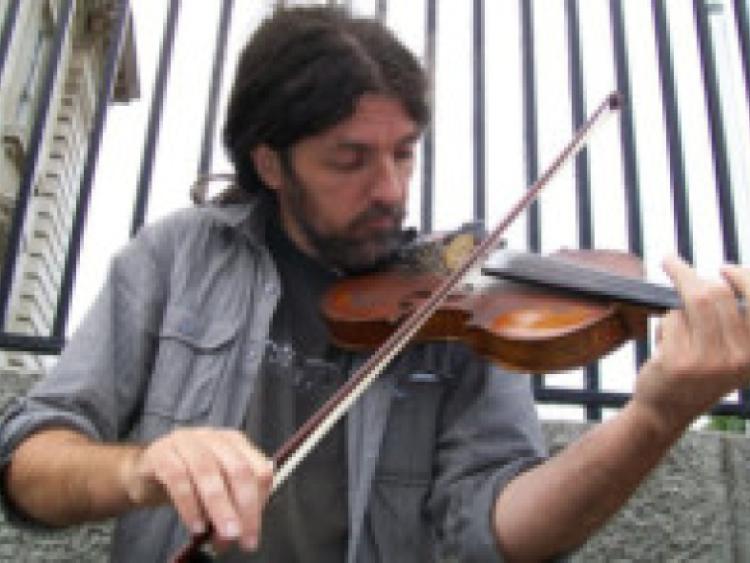 The much loved and respected Seamie O’Dowd launches his new album in the Glens Centre, Manorhamilton this Friday, April 25.

The much loved and respected Seamie O’Dowd launches his new album in the Glens Centre, Manorhamilton this Friday, April 25.

The album is of traditional guitar tunes and was recorded in the Glens early this year.

As modest as he is talented, this virtual one-man-band comes from a hugely musical family steeped in the musical traditions of South County Sligo.

For the launch concert, Seamie will be joined by long time collaborators Cathy Jordan, Claudia Schwab, Kieran Quinn and special guests. O’Dowd is a native of Maugheraboy, in Sligo Town and a former member of the well-known Irish traditional music band Dervish.

Early influences in Seamus’ musical life were his parents. Both from musical families in the Irish music stronghold of South County Sligo.

Going to sessions as a youth brought him into contact with musicians from the area such as Verona and Johnny Henry, John Joe Gardiner, P.J. Hernon, Carmel Gunning, Fred Finn and Peter Horan as well as a group of Californian musicians living in Sligo, called Pumpkinhead where he heard appalachian, American folk and Irish music played by them.

Seamie O’Dowd was noted for playing the mandolin, fiddle and bodhran but it was through the guitar that he started to explore his interest in rock and blues.

Sligo’s diverse music scene enabled him to get involved with musicians from electric rock, acoustic bluegrass or country blues.

Don’t miss the this legend’s album launch celebration in the Glens Centre this Friday night.