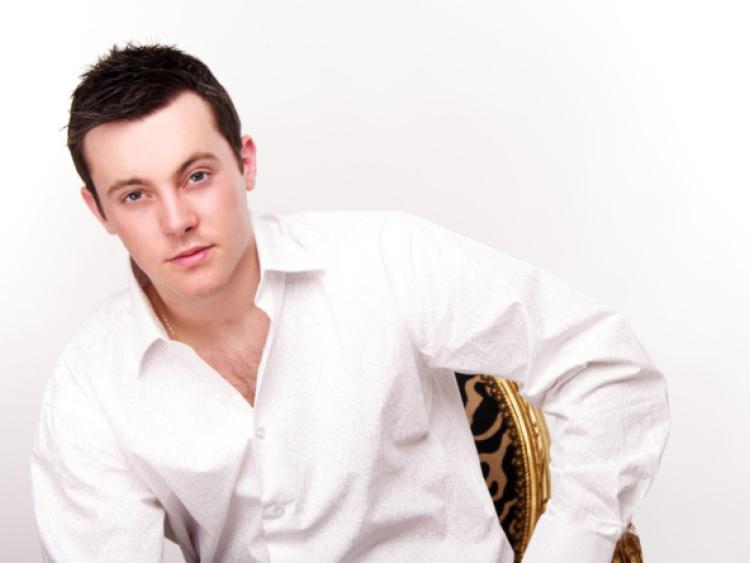 One of the busiest acts on the music scene in Ireland, Nathan Carter returns to Co Longford.

One of the busiest acts on the music scene in Ireland, Nathan Carter returns to Co Longford.

His last visit to the county was a memorable one, when earlier this year he played the famous Marquee In Drumlish, to a packed house…..now Longford Country music fans are in for an extra special treat when Nathan’s Wagon wheels stop off for a ‘one night only’ seated concert in the luxurious Longford Arms Hotel, on Thursday, 13th November. Tickets are now on sale from the Hotel reception.

Fans travelling to see Nathan in concert can be assured of a super show from the man seen by many as the singer that triggered the massive revival in country music and dancing popularity.

Nathan has brought an entire new generation to country music and a Nathan show is more than just a singer and his band, a Nathan Carter show is an event.... an experience that over 400,000 people were part of in 2013, 2014 is shaping up pretty well too with sell out shows and a stunning record deal with DECCA confirmed. The DECCA deal will see a new album release throughout the UK, Ireland, Australia and America.

Nathan’s current single `Good Time Girls” is getting phenomenal airplay on all radio stations, and just like the good old days expect to see plenty of those girls flocking to the Nathan show, and of course where the girls go, the guys are sure to follow!

Nathan has a packed programme of dates right through to the end of the year, so don’t miss this unique opportunity to see Nathan in the Longford Arms hotel on Thursday 13th November, with special guest Niamh McGlinchey.