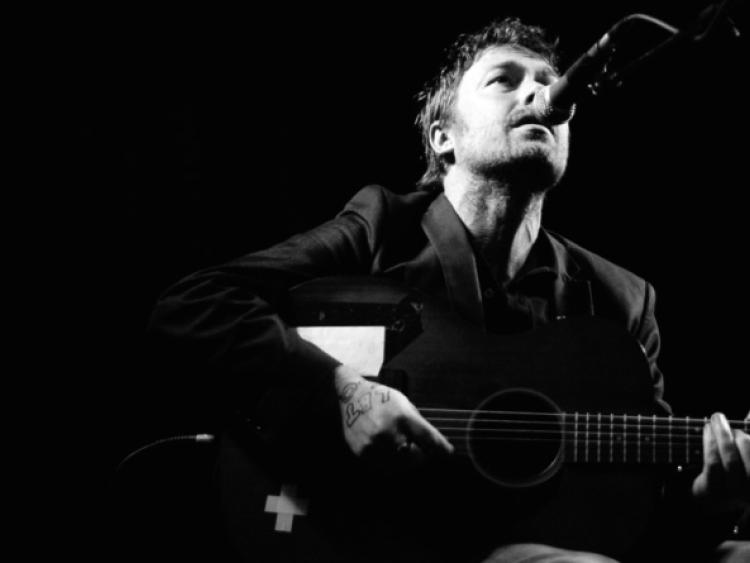 Mark Geary and his Band will perform a free gig at The Glens Centre, Manorhamilton to celebrate The Glens 20th Anniversary on Friday, June 5 at 8.30pm.

Mark Geary and his Band will perform a free gig at The Glens Centre, Manorhamilton to celebrate The Glens 20th Anniversary on Friday, June 5 at 8.30pm.

Dublin-native Mark Geary is a celebrated musician who began his career more than 20 years ago.

In 1992, Mark bought a one-way ticket to New York City and spent several years honing his craft playing the local circuit in the East Village which included numerous appearances at the acclaimed Sin-é cafe with other upcoming artists including friend Jeff Buckley.

During that time, Mark’s songwriting skills and engaging live performances garnered him a dedicated audience, the respect and esteem of his peers and a reputation as one of the finest song-smiths of his generation.

Mark is described as a “quintessential singer-songwriter” and his records have been hailed as encapsulating both boisterous joy and gentle, delicate moments that endear themselves to the listener and evoke comparisons to artists such as Van Morrison, John Lennon, Elliot Smith and Richard Thompson.

His body of work includes four studio albums, two live recordings and collaborations with a number of artists including the release in 2013 of a charity version of his song ‘Christmas Biscuits’ with friend Glen Hansard in aid of St Vincent De Paul.

Over the last 20 years Mark has toured all over Europe, the US and Australia, and has shared the stage with performers such as The Swell Season, Glen Hansard, The Frames, Josh Ritter, Bell X1, Coldplay, Elvis Costello, The Pretenders and Joe Strummer.

Mark recently returned to his roots with a charity show in April at Whelans in Dublin to benefit St Vincent De Paul.

Additional dates in Switzerland, Ireland and New York are also planned in which Mark will be road testing songs from his forthcoming fifth studio album, due to be released in Autumn 2015.