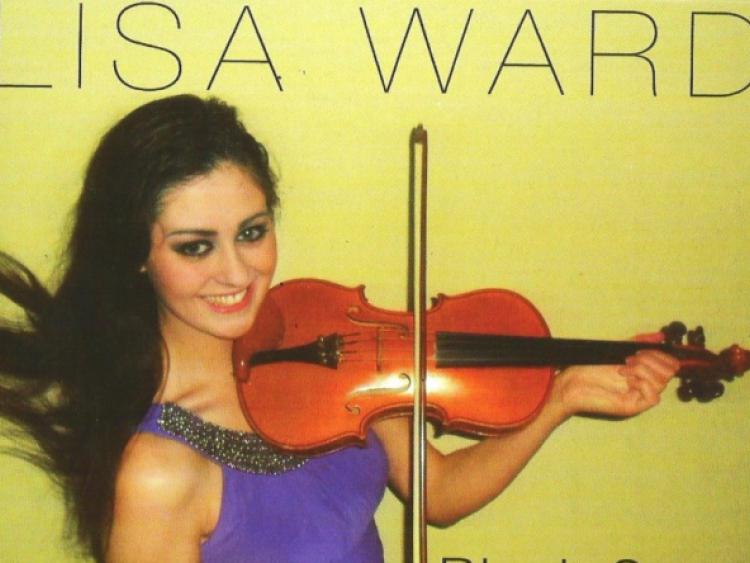 An All Ireland Fiddle Champion, Lisa is one of the hugely talented and award winning Ward Sisters.

This album which includes Leitrim tunes along with inspiration from all over the country and Scotland has taken almost three years to come to fruition.

Inbetween playing, recording, editing and designing this album, Lisa has graduated from Limerick University with a Masters in Irish Traditional Music and teaches full time in Co Meath.

The sisters play a number of instruments including fiddle, flute, whistle, mouth organ, accordion and bodran.

The name of the album comes from one of the tracks which is a beautiful hornpipe. The album was recoded in Longford. Lisa was involved in all aspects of the album including the design of the cover and inside graphics.

Lisa has been playing the fiddle for the past 11 years. She is a holder of the Senior All-Ireland Fiddle Champion title, wining the prestigious award in 2010.

She comes from a family steeped in traditional Irish music, her grandparents on both sides played the fiddle, flute, and mouth organ.

Alongside her sisters, Lisa performs regularly in the ‘The Ward Sisters’, (Céili and Sean Nós).

She has already been recorded on the Leitrim Equation 3 album.

Lisa will launch her album in Berry’s Tavern, Drumshanbo this Saturday, June 20 at 10pm, a great night of music and dance not to be missed. Free admission, everyone welcome. She will also launch the CD at the Joe Mooney Festival in July and at the All Ireland Fleadh in Sligo this year.

The album will be available to purchase at the launches and at lisawardmusic.com