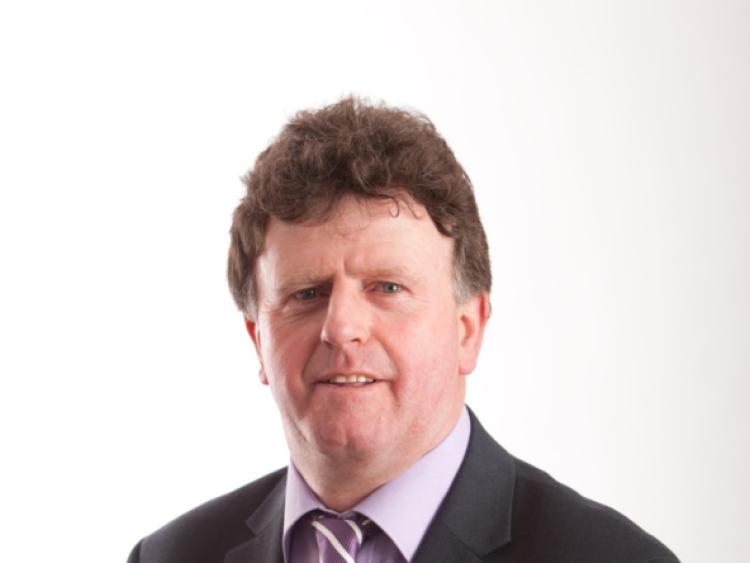 Kiltyclogher would be an ideal location for a Heritage and Cultural Village with a focus on arts and crafts, according to local councillor, Sean McDermott.

Kiltyclogher would be an ideal location for a Heritage and Cultural Village with a focus on arts and crafts, according to local councillor, Sean McDermott.

“Leitrim has come on leaps and bounds in this sector in recent years, but sadly we haven’t a designated village to showcase the above,” the Fine Gael councillor said.

“The layout of the village would be very suitable for such a development, Kiltyclogher, being a border village, would enhance such a project.

“A project of this type would bring life back into the many empty properties in the village.

“As we head into the Centenary Celebrations for the 1916 Easter Celebrations, it would be an appropriate time to give consideration to such a project and would be a fitting tribute to Sean Mac Diarmada, one of the main leaders of the Easter Rising, a son of Kiltyclogher.

“You could say a good start has already been made, with the Heritage Centre in the old courthouse, which has been opened recently and also the Annual Summer School in honour of Sean Mac Diarmada.

“I am convinced that a project of this type would create much-needed jobs in a place like Kiltyclogher and give a reason for young people to stay and live in Kiltyclogher, Cllr McDermott said.