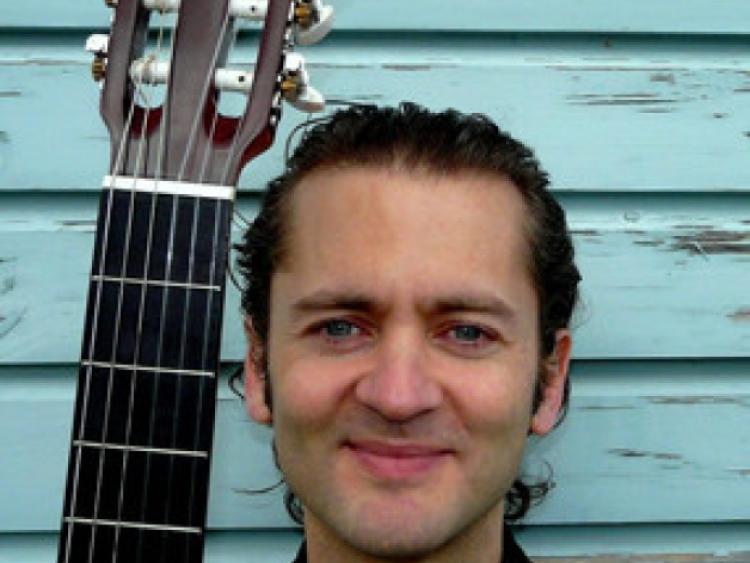 This year as part of the Water Music Festival St George’s church will host three concerts.

This year as part of the Water Music Festival St George’s church will host three concerts.

The restored church houses a well researched and exciting historical display of local artefact’s and interpretive material, and is also home to occasional dynamic and exceptional music performances during the festival.

Darragh O’Neill will perform a classical guitar recital on Tuesday June 25 at 8pm. As well as a classical guitarist, Darragh is also a composer and has been described as one of the leading Irish guitarists of his generation. A protégé of Carlos Bonell who performed at last years festival, Darragh performances are held in highly acclaimed. Darragh will also hold a Guitar Masterclass the following evening (Wednesday 26th) in St. George’s Visitors Centre from 6-8pm, booking is advised.

On Thursday June 27, The Sligo Baroque Orchestra will perform in St. George’s at 8pm. With a vast repertoire, the Sligo Baroque Orchestra delight bringing to life works from unfamiliar composers alongside those of the giants of the Baroque era. The orchestra is markedly inclusive, involving much sought-after professional musicians as well as amateur and student instrumentalists, and involving members from very different musical backgrounds.

On June 30th at 5pm Jessie de Bellis will entertain festival fans with a classical and Latin American piano recital. Joining the Russian National Philharmonic Orchestra on their worldwide tour, she gave over 400 concerto performances in over 65 countries.

See next week’s Leitrim Life for more details on the Carrick Water Music line up or visit www.carrickwatermusicfestival.com. Bookings on (071) 9650828.