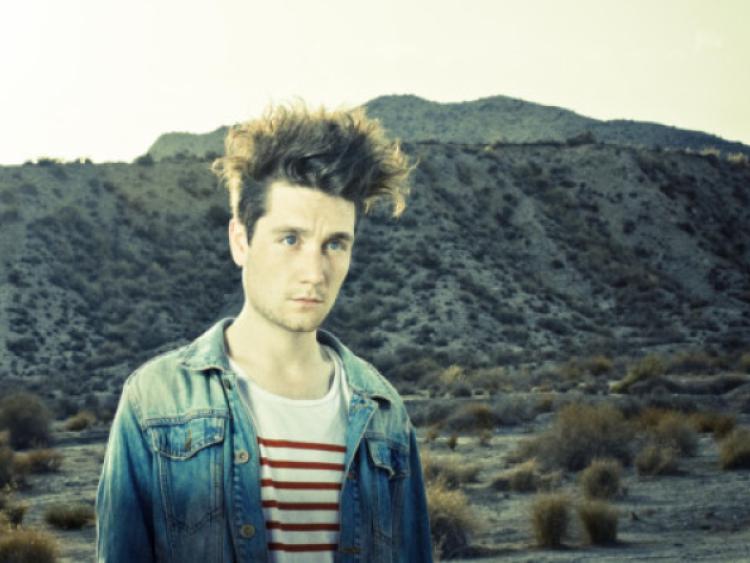 Bastille have had a busy time of late, with a number one album in the UK, a sold-out UK and Irish tour and have also been steadily creeping up the Irish charts. There’s a real buzz about Bastille especially here in Ireland. They’re a favourite on Irish Radio and now the excitement continues with their announcement at two of Ireland’s most prestigious festivals.

Bastille started as a solo project with the creative force behind the band, Dan Smith, writing and recording his songs in his bedroom. He went from there to forming a full band and recording epic string parts in Abbey Road studios. “We basically made the album in a studio the size of a cupboard, so it was one extreme to the other” says Dan. “I Love Hip-Hop. Indie, Pop and Folk. I wanted each song to be it’s own story with it’s own atmosphere…incorporating aspects of those different genres.”

You can catch them at Sea Sessions in Bundoran, Co Donegal from the 21st - 23rd June. Fans who didn’t already snag a pre-sale ticket at the beginning of the year can still purchase one through the Festival website www.seasessions.com, though we expect once the full line up is announced mid March they will all disappear. Book now to avoid disappointment.