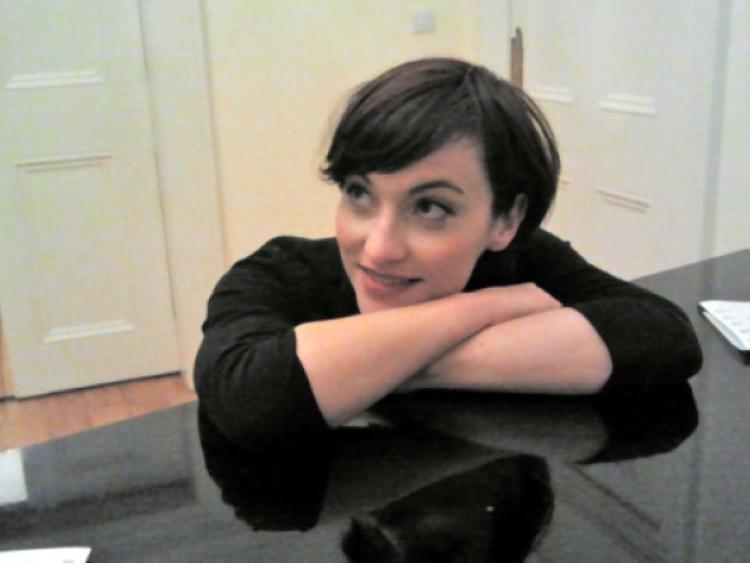 Artistic Director Joe Moore has put together another fabulous programme of music and dance for the forthcoming Millennium Choir concerts in Mohill and Carrick-on-Shannon.

Artistic Director Joe Moore has put together another fabulous programme of music and dance for the forthcoming Millennium Choir concerts in Mohill and Carrick-on-Shannon.

In commemoration of the Carrick 400th anniversary, Carrick native and rising star Ailie Blunnie of the multi-talented Blunnie family of Summerhill has penned “And Sleep is Sweet in Carrick Town”, a lively anthem reviewing Carrick’s history and based upon one of the poems by Carrick-born poet and satirical writer Susan L. Mitchell (1866 – 1926).

The anthem has been a treat to learn for the Choir, and it is predicted to remain long in the musical tradition of Leitrim and possibly further afield!

Ailie’s talents are numerous as a performer, composer and songwriter. She is classically trained in piano, guitar and voice and recently completed a research masters in music at NUI Maynooth.

As a performer, she has played support to John Spillane, Paddy Casey, Juliet Turner, Luka Bloom, Eoin Coughlan and The Four of Us in venues nationwide, and sung for TV and radio broadcasts and recordings with Vyvienne Long, Eoin Coughlan and Paddy Casey. As a composer, she has written choral and instrumental music for theatre as well as other media. Allie is currently recording her début EP which will be launched in The Dock on 30th August 2013.

History receives huge focus in 2013, and another well-known figure with Carrick and Mohill associations as well as the wider area, is the blind harper Turlough O Carolan.

Not only will All Ireland Fleadh winner Emma Benson give a harp solo of the magical piece “Sí Beag, Sí Mór”, but popular performer and composer Frank Simon of Boyle, a member of both St. Mary’s Church Choir and the Millennium Choir, has taken perhaps O’Carolan’s most famous composition, “Concerto” and arranged it for ‘mouth music’ (think Bobby McFerrin’s wonderful works). He credits early recordings of ‘The Swingle Singers’ as impressing him, especially their tour-de-force through the long, weaving musical lines of the great J.S. Bach, and believes that to a great extent it was this style that prompted him to apply the arrangement to the O’Carolan piece. And the Choir expects to do it justice!

Tickets for the Millennium Choir Concerts in St. Patrick’s Church (Mohill) on Thursday, March 21 and St. Mary’s Church in Carrick-on-Shannon on Friday, March 22, are available from The Reading Room, The Dock, and Mulvey’s in Carrick, and from Baxter’s Centra and Paul’s in Mohill, or from any of the Choir members, at €12/€10 concession.