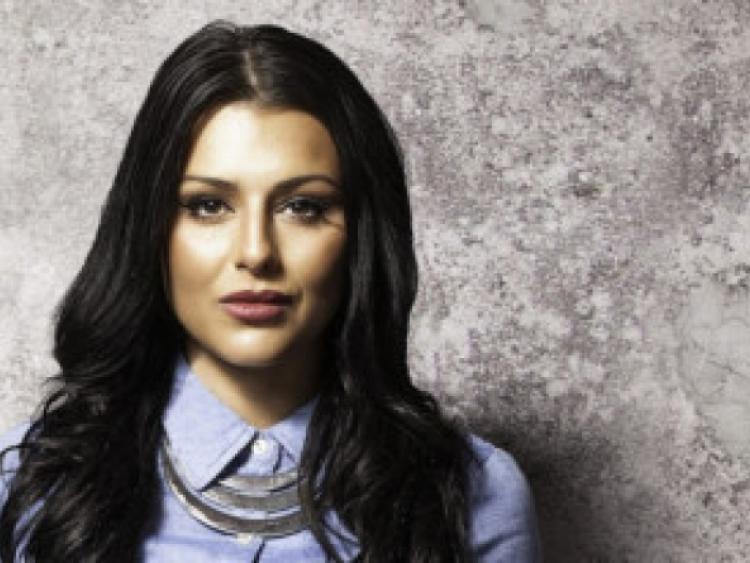 Kasey Smith, who has strong Leitrim Village and Mohill connections, will represent Ireland in a bid to make the Eurovision Finals with the Can-linn song Heartbeat.

Kasey Smith, who has strong Leitrim Village and Mohill connections, will represent Ireland in a bid to make the Eurovision Finals with the Can-linn song Heartbeat.

There was champagne flowing in Kasey’s relative’s pub ‘The Barge’ Leitrim Village after the song won the public vote on The Late Late Show last Friday night.

Kasey’s grandmother Bernadette Smith, formerly Conlon, resides in the Mohill area. Kasey has great uncles and aunts dotted all over the county, with relatives living in Dromod, Bornacoola, Mohill and Leitrim Village.

The 23 year old Dubliner, who regularly visits relations in Leitrim was previously a member of the BT Music Award-nominated girl band Wonderland in 2010 under the tutelage of Louis Walsh and Kian Egan. Her mentor for the eurosong was former popstar Hazel Kaneswaran who also co-wrote the song.

“Great night last night still buzzing!!! Thanks so much for everyones support!” Kasey told fans on twitter. Despite the fight between Linda Martin and Billy McGuinness grabbing the headlines, Kasey’s song topped the vote which was a combination of 50% public vote and 50% regional jury vote. Aslan’s McGuinness had an issue with Louis Walsh on the TV judging panel as he had previously mentored contestant Eoghan Quigg on the X Factor and had previously cast Kasey Smith in girl group ‘Wonderland’.

There was also confusion at the end of the Late Late Eurosong show over who the winner was, when a draw was announced, however host Ryan Tubridy quickly clarified that it was ‘Can-Linn’ and passed the scoreboard off as “a graphic error”.

Kasey Smith who came third in last year’s competition will perform at the Eurovision Song Contest 2014 in Copenhagen, Denmark.