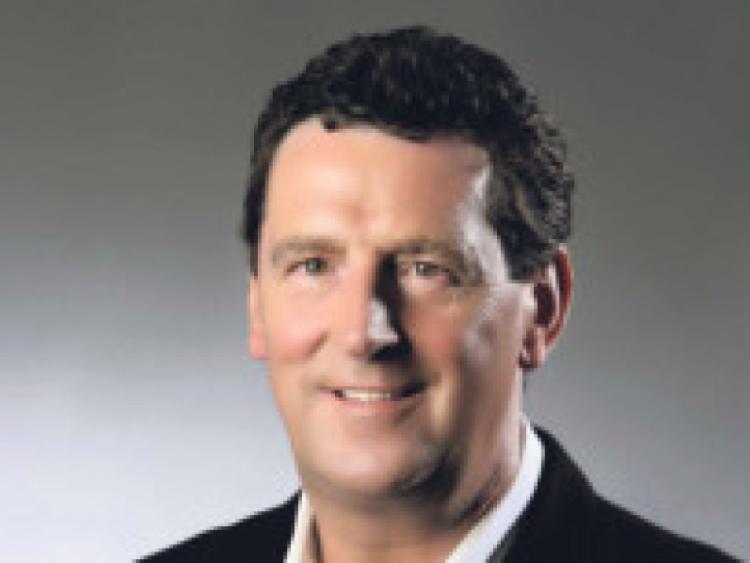 Mick his band are really excited about returning to The Corn Mill Theatre, Carrigallen, on Thursday, March 6.

Mick his band are really excited about returning to The Corn Mill Theatre, Carrigallen, on Thursday, March 6.

This is an area very familiar to Mick as he would have played all the local venues with a pub group many years ago.

Mick is now in his 27th year of unparrelled success and according to his legion of fans has never sounded better. Recently he released his 19th album entitled “The Fields Of Home”.

It is getting tremendous airplay on local, national and internet radio and tv stations all over the globe.

This album contains some great original songs including “She Dont Look That Lonely” written by Jon Philibert. “Maybe Someday” was written by the great song writer Patsy Cavanagh who wrote such hits in the past for Mick as ie,

“The Old School Yard”, “Home To Donegal”, “The Lights Of Home”. Also on the album is the song which was a massive radio hit “Never Too Old To Feel Young At Heart” written by Vincent Soye. The title track of the album “The Fields Of Home” will have a wide ranging appeal especially to our younger generation who are emigrating from this country on a vast scale and it’s only when they find themselves working or living in the major cities of Australia, Canada, USA or UK that they start missing “The Fields Of Home”.

Kevin Logue who will join Mick in the Cornmill Theatre on March 6th is a brilliant Singer/Songwriter from Bawnboy, Co Cavan. Kevin also features on Mick’s “Fields Of Home” album when they perform a duet “A Few Ole Country Boys”.

So why not come to the Corn Mill Theatre, Carrigallen on Thursday 6th March and witness the legendary voice of Mick Flavin for yourself? Seats are limited and are selling fast.