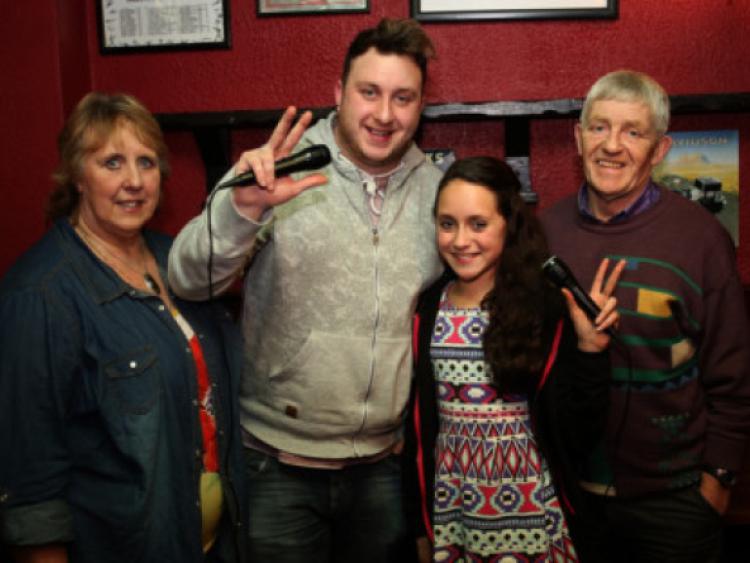 Rossinver’s singer songwriter Craig McMorrow made it through the battle and into the finals on RTE’s the Voice on Sunday night.

Rossinver’s singer songwriter Craig McMorrow made it through the battle and into the finals on RTE’s the Voice on Sunday night.

Craig went up against his friend Christopher Stoodley from Tipperary both from Team Kian. They sang “Apologize” by One Republic and a powerful performance by Craig meant that Kian picked him to go through to the live shows.

Having played and busked together all over the country, the pair are good friends and the pressure was on when mentor Kian Egan warned them “don’t fall out about it!”

Craig McMorrow will perform at The Voice live show in the Helix on March 23.

Craig told the Leitrim Observer, “I will be looking for everyone to vote for me to keep my dream alive and keep me singing on that stage every week. I want to thank everybody for all the support I have received, it has been amazing. Phelim Gurn of Gurns bar in Manorhamilton has been amazing along with MacManus pharmacy and EJs menswear who have been backing me all the way.”

There were big celebrations in Gurns Bar, Manorhamilton with the McMorrow family and fans on Sunday night.