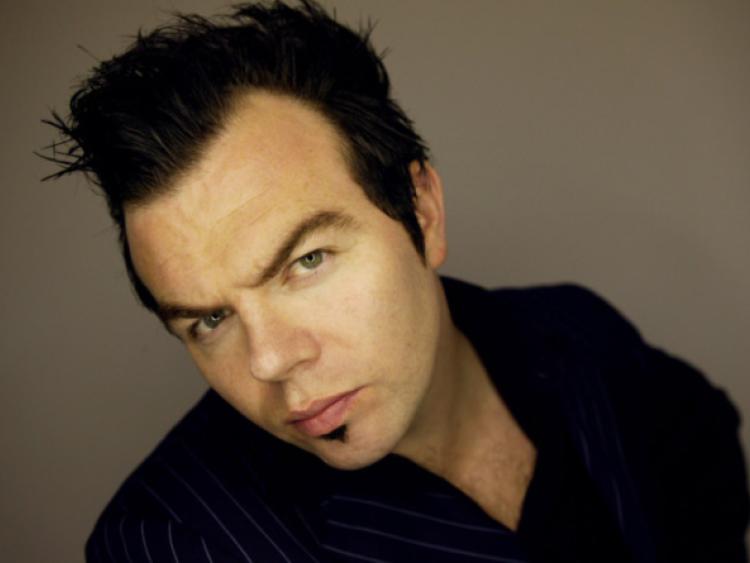 The Great Jack L comes to The Cornmill Theatre, Carrigallan, when he plays there on Friday, May 16 at 8.30pm.

The Great Jack L comes to The Cornmill Theatre, Carrigallan, when he plays there on Friday, May 16 at 8.30pm.

“The Great Wall of China” is his latest single which has made a great impact and has got a lot of air play right around the country. A powerful self penned balled, it shows the man’s voice off to stunning effect.

In this show, Jack will be giving a potted history of his stunning career to date and will be performing songs from his recent smash hit show “The 27Club.”

It is the biggest grossing event on the Irish music calendar for the year, selling out every show on the tour, since November 2012.

“The 27 Club” is the name bestowed upon a remarkable group of artists who passed away at the age of 27.

The show features the work of Iconic singers such as Janis Joplin, The Doors, Robert Johnson, The Rolling Stones, Amy Winehouse, The Bunnymen, Jimi Hendrix and Nirvana.

They are all interpreted by the Irish multi-platinum Jack, in his own spellbinding and legendry performance ability.

Exploring this mysterious number, Jack interweaves their legacy not through a vale of tears but in a rip-roaring musical celebration of life itself. It is a dramatic and unforgettable show and has sold out every date on the tour. Making it one of the most successful shows to tour in 2012 /2013.

He heads to Britain in June for more dates with Jools Holland and his band. Jools saw a clip of Jack in Edinburgh Festival in August and contacted him about joining the show!

Jack was invited back to the Edinburgh Festival, for a record breaking 5th consecutive year! Jack is concluding another whirlwind year, which has seen him perform knock-out concerts around Europe and USA.

Tickets for the Carrigallen show on May 16 are available at the Theatre for €20. Booking: (049)4339612 or email: bookings@cornmilltheatre.com