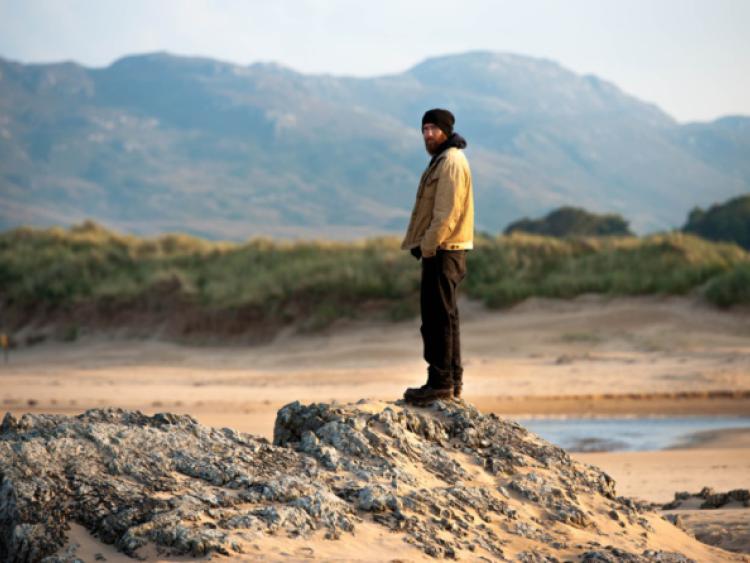 Archaic Revival is the umbrella name under which Finn O’ Connor expresses his unique artistic view. Residing in Drumshanbo for a number of years now, his inspiration is drawn primarily from nature and the rich legacy of indigenous human wisdom including the practices and folklore of our own Gaelic culture.

Having lived, worked and travelled abroad for more than half a decade, upon his return O’ Connor gained a new-found appreciation for the unique beauty and latent magic of his home island.

This distance and perspective also allowed him to perceive the systemic corruption and psychopathology within modern Irish society. Through his art he has sought to understand and bring awareness to both the problems of statism and rule by coercion and also to the solutions found in nature and by a revival of natural law.

The book, Katabasis (from the Greek kata, “down” and bainein, “to go”) is a journey of ashes, a descent into the underworld, a confrontation with mortality.

On a trip to Egypt, Tom O’Ryan encounters a mysterious young girl who guides him through the treacherous terrain of the dark night of the soul.

Together they sail the moonlit waters of the Nile to revive the archaic Mystery rites at an ancient island temple. But first Tom must face not only his own inner demons, but also the outer demons that rule our world, the intra-species predators that feed on our ignorance.

At present, author Finn O’Connor’s work involves a music project with north Leitrim poet Stephen A. Murphy, whom O’ Connor considers one of the most important voices in 21st century Ireland.

He also finds time to play guitar in alt-country group The Ronan Gallagher Band based out of Mohill.

His first novel Katabasis – which is accompanied by a downloadable album of music - is available from Amazon and other online retailers as well as local bookstores including Trinity Books and The Reading Room in Carrick-on-Shannon.

Signed copies can also be obtained from the author (anarchaicrevival@gmail.com).

So keep your eyes and ears open for future releases from this most unique and prolific Irish artist.