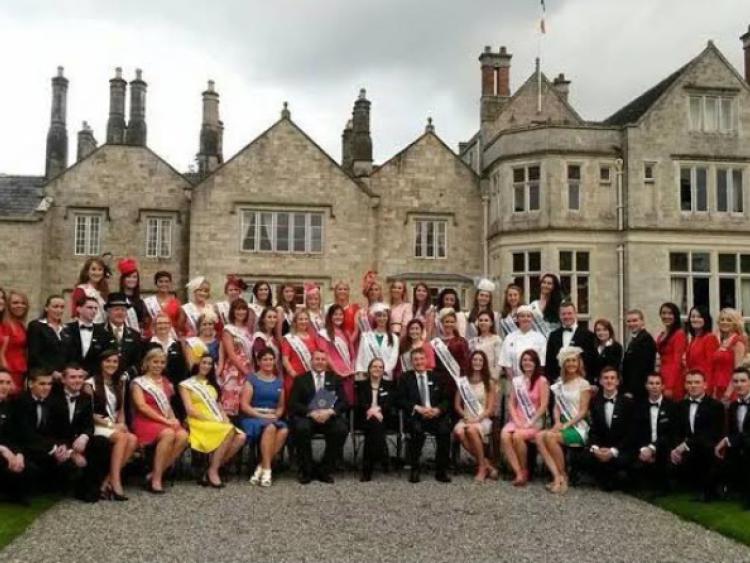 County Leitrim may not be represented in this year’s Rose of Tralee Festival due to a low number of contestants expressing an interest in participating in this weekend’s Leitrim Rose event.

County Leitrim may not be represented in this year’s Rose of Tralee Festival due to a low number of contestants expressing an interest in participating in this weekend’s Leitrim Rose event.

The Leitrim Rose is due to be chosen this Sunday at 8pm in The Bush Hotel in Carrick-on-Shannon. But to date, there are only three girls taking part in the event which requires a minimum of eight participants to go ahead.

Speaking to the Leitrim Observer on Monday afternoon last, Brendan Galvin from the Leitrim Rose Centre expressed his concern that it is now a real possibility that the event will not go ahead.

He said that the prospect of County Leitrim not being represented in the 2015 edition of the contest is potentially “very embarrassing” for both the county and the competition.

He said that he found it particularly alarming that the county is struggling to find contestants given the great success of both the 2013 and 2014 Leitrim Roses,

He said: “Following Edwina Guckian being one of the favourites in Tralee to take the title two years ago and Zara Healy being pipped at the post last year, it is quite shocking that we have never struggled so much to get girls to enter this year’s Leitrim Rose.”

He continued: “Because of the popularity of our 2014 Rose of Tralee Maria Walsh, every county in Ireland has had a massive increase in interest from girls wanting to enter their county Rose selection, but Leitrim has gone the opposite way.”

Brendan has encouraged anyone who has an interest in representing Leitrim to come forward straight away. “Every Leitrim rose tells the same story about what an amazing time they have had. The wonderful friendships and excitement and the fantastic time that their families and friends have.”

Anyone who is interested in representing Leitrim, is between the ages of 18 and 27 and is either from or is currently residing in the county is asked to visit roseoftralee.ie and fill in the form which must be submitted by this Friday May 1.