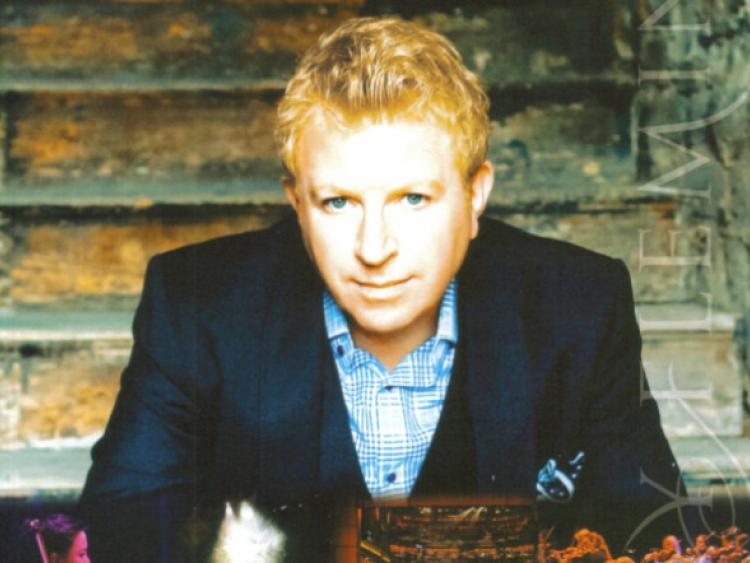 The famous Tommy Flemming will be in appearing in concert at The Rainbow- Ballroom of Romance in Glenfarne for one night only on Friday, 24th October.

The famous Tommy Flemming will be in appearing in concert at The Rainbow- Ballroom of Romance in Glenfarne for one night only on Friday, 24th October.

Tommy recently released his 12th studio album entitled The West’s Awake. This marks one of Tommy’s finest pieces of recording.

His unique and powerful voice turns every song into a magical musical experience and touches emotions that only music can reach.

The West’s Awake was recorded in London throughout the summer of 2014 with producer Mike Moran. The West’s Awake has 14 tracks all written by Irish writers including orchestral and acoustic versions of a very special song written by Brendan Graham, I Rest In You, with Tommy accompanied by Mike Moran on piano.

Tommy’s versions of Danny Boy, Raglan Road and The Contender have all earned him global recognition and he is sure to be performing a mix of old favourites and some of the beautiful songs from his latest album.

The Rainbow - Ballroom of Romance, which is celebrating its 80th Birthday this year, has also been newly refurbished to a very high standard and this will be Tommy’s first performance in this location.

Tickets for this fantastic concert are now available. You can purchase them online at www.therainbowballroom.com.

Tickets can also be purchased directly from Irene’s House of Beauty in Enniskillen, The Market House in Blacklion, Clancys shop in Glenfarne and The Granary Bar in Manorhamilton or by calling 071 9856831.