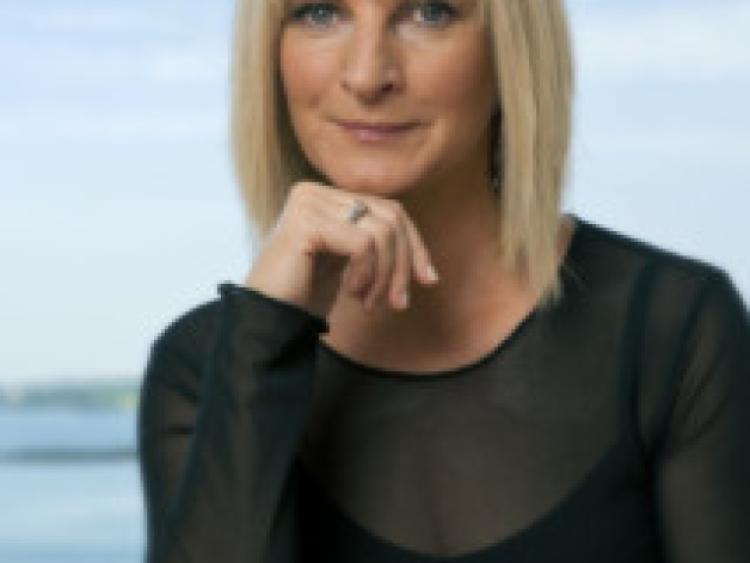 The event starts with a big Cultural Concert this Thursday night, June 27 with doors opening at 9pm.

Eleanor Shanley along with Paul Kelly and Frankie Lane as well as Charlie McGettigan top the bill. Cavan’s famed Martin Donohoe and family bring some Irish traditional music and the Ulster Scots’ tradition will be represented by David Angus. Then there is Edwina Guckian with some sean-nós dancing, lilter Séamus Fay from Cavan and John Shanley and Paul McCarthy on the pipes.

It is an exceptional evening of music and song and the admission is only €10 with full bar facilities.

The event is part of the Dialogues Through Literature weekend which is supported by the IFI (International Fund for Ireland). Dialogues through Literature is a cross community and cross border Readers Network. The project is engaging readers from across the Leitrim, Fermanagh border as well as counties Cavan and Tyrone. It offers readers the opportunity to meet together, hear authors read and to engage with speakers about literature.

On Friday morning, June 28 the Dialogues Through Literature Symposium starts at 10.30am with registration.

On the Saturday, June 29 speakers include DBC Pierre, Michael Harding, Martina Devlin, Rebecca O’Connor and Ted Sheehy. There is a discussion on the Irish Language with Gordon McCoy, Seosamh Mac Donnacha and Eilís Ní Dhuibhne as well as a seisiúin as Gaeilge with Eilís Ni Dhuibhne.

There is no charge to any of the Dialogues events on the Friday and Saturday and lunch is provided free as well.