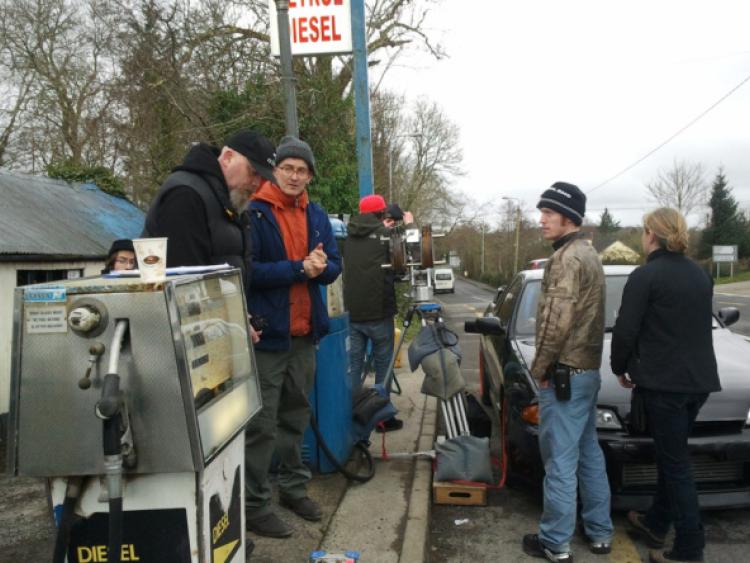 Performed by Sligo rapper Myster E (aka Edward Hamilton of This Side Up) and up-and-coming Sligo singer-songwriter Sarah Crummy, the video for ‘Black Ice’ features plenty of extracts from the movie in which McGrath plays a feisty girl racer and Scott her charismatic but dangerous boyfriend. The song is composed by Edward Hamilton and the film’s director Johnny Gogan and can be viewed on YouTube.

The film is set in Donegal and was shot in Leitrim aroudn Dromahair and Manorhamilton. Black Ice is released in selected cinemas nationally on September 20th. The film screened at the Galway Film Fleadh in July and had its World Premiere at the Jameson Dublin International Film Festival in February. Black Ice is a dramatic action thriller set against the backdrop of the local petrol-head scene in rural Ireland.

The story, set in a clandestine road racing scene where Jimmy is considered “top dog” among the petrol heads, also follows his and Alice’s struggle to break into the legit professional rally scene, but there are other forces at work in this shadowy border world threatening to undermine their ambition.