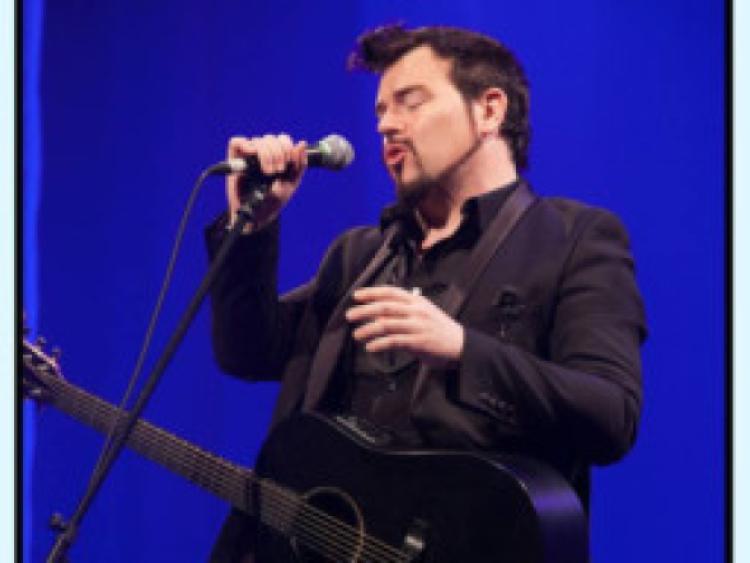 The inimitable Jack L returns for the third consecutive year to perform at King House in Boyle as part of the house’s ongoing summer programme of events.

The inimitable Jack L returns for the third consecutive year to perform at King House in Boyle as part of the house’s ongoing summer programme of events.

The Main Salon will once again be filled with Jack’s velvety tones on August 21 as he performs songs, new and old as part of his “Great Wall of China Show”.

With seating limited to just 100, it is a real chance for fans of the singer to enjoy an intimate evening in his company.

Already this summer, Jack has headlined the Westport Festival’s RTE Radio 1 “Off Air” stage and won a Best Music Award at the San Diego Fringe Festival and with plans for performances in October at the National Concert Hall, the singers star continues to rise.

The show takes its name from - The Great Wall of China - a powerful self penned ballad, showing the man’s voice off to stunning effect, along with some new material from his forthcoming album which he hopes to release in the Autumn.

During this new show, Jack includes a potted history of his stunning career to date.

The acclaimed entertainer will also be performing songs from his last smash hit show “The 27Club”.

Jack Lukeman, known simply as Jack L, is an artist with dramatic vocals and show-goers will be treated to a display of music, song, humour and an enthusiasm for his art that is nothing short of infectious.

He makes song interpretation look easy as he moves between genres effortlessly and has his audience in the palm of his hand.

Doors will open for this very special performance at 8pm sharp and advance booking advisable to avoid disappointment.