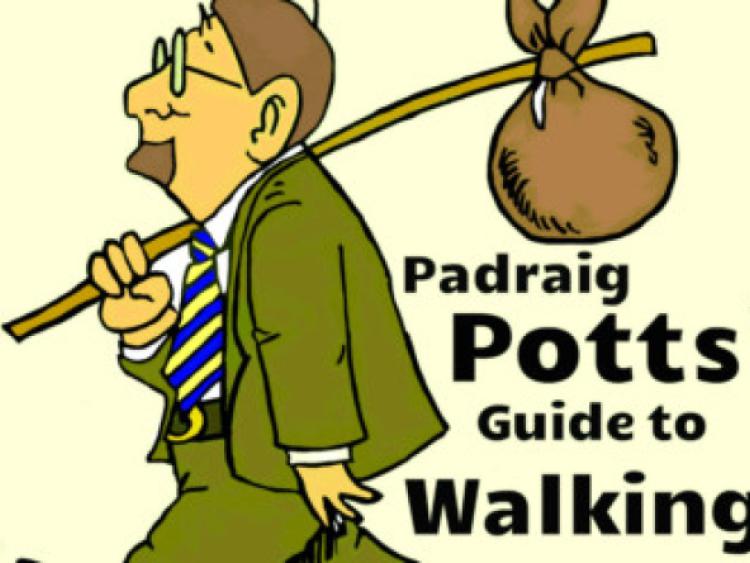 A new show written and performed by Seamus O’Rourke - “Padraig Potts’ Guide to Walking” - is coming to The Glens Centre, Manorhamilton on Tuesday, November 4.

A new show written and performed by Seamus O’Rourke - “Padraig Potts’ Guide to Walking” - is coming to The Glens Centre, Manorhamilton on Tuesday, November 4.

Funny and tender, this latest show by O’Rourke, follows the life of Padraig Potts McKeirnan, who has a habit of just eating whatever is on his plate… metaphorically that is…

From growing up near the tiny rural village of Drumnamee, Co Leitrim in the 70’s and 80’s to falling in love with Silvia Lang, a perfect protestant girl… to marrying Mary Tague, the priest’s housekeeper, who he never really liked… to getting rid of Mary Tague and her mother, who he claims invented vinegar… and eventually to the realisation that the world isn’t as big as he first thought.

O’Rourke has built a very solid fan base around the country over the past few years and is set to charm his audiences nationwide once again with this new show.

To book your tickets for this performance contact The Glens Centre Box Office on (071) 9855833.