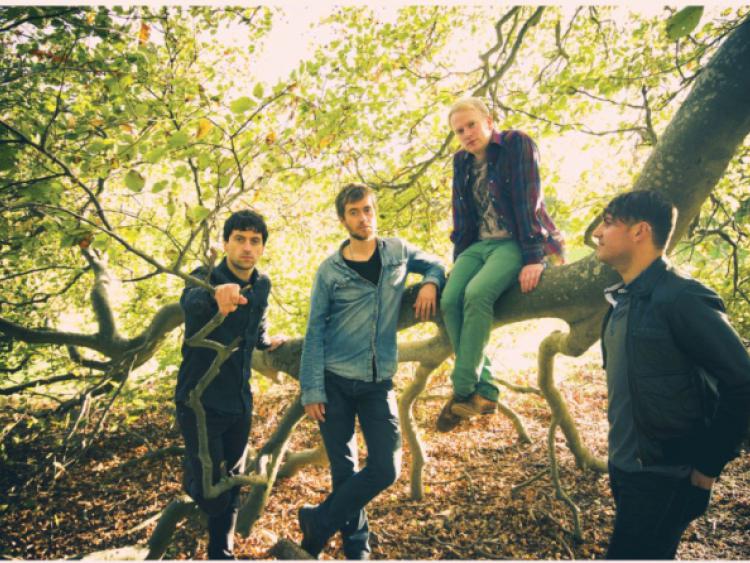 Critically acclaimed band Dolorentos play The Mayflower, Drumshanbo, over the June bank holiday weekend on Saturday 30th May with doors open at 9pm.

Critically acclaimed band Dolorentos play The Mayflower, Drumshanbo, over the June bank holiday weekend on Saturday 30th May with doors open at 9pm.

The band’s sound is based around having four singer-songwriters, with each member taking lead vocals on various albums’ tracks and singles. Aside from headline shows, Delorentos have opened a number of high-profile shows throughout their career.

They have built up a small fanbase in the neighboring United Kingdom through appearances on television shows such as CD:UK. They have also had several songs feature on the PlayStation 3 karaoke video game, SingStar.

The band announced on 31 July 2014 that they had signed a deal with Universal Music to release their new album Night Becomes Light.

Delorentos are also well known for their Irish speaking; they have released several songs in Irish, performed a set in Irish in 2011, and in 2012 were heavily featured in Bernard Dunne’s Brod Club on RTÉ TV in Ireland.

Tickets for the An Tostal concert are priced at €20 incl booking fee, available on tickets.ie, or any local tickets.ie agent

To be in with a chance to win two tickets simply answer the following question and email your answer with name and phone number to leitrimobservercomp@gmail.com

The winner will be notified by phone.

When do Dolrentos play Drumshanbo?