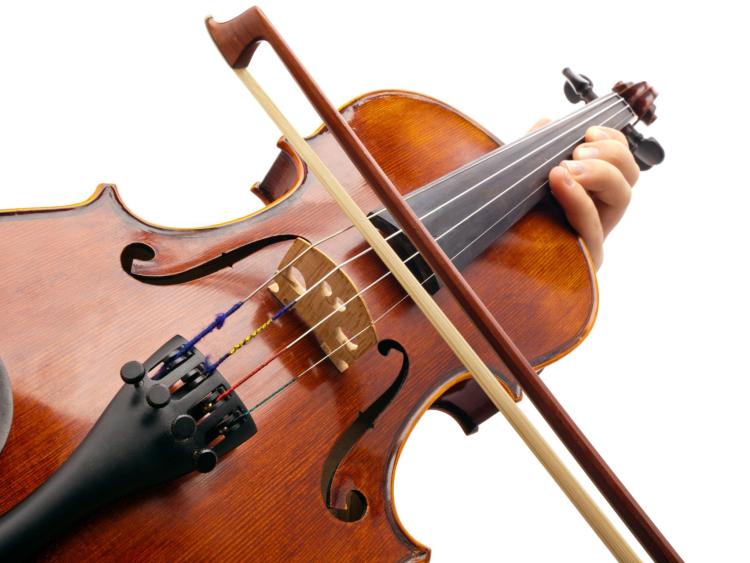 All roads will be leading to Kiltyclogher from Friday, August 9 to Sunday August 11 when the Kiltyclogher Traditional Music and Set Dancing Weekend takes place.
The organising Committee is delighted to have Shaskeen in concert on Friday night, August 9 in the Community Centre. The Shaskeen Céilí band are celebrating 50 years in music.
The Kiltyclogher Committee is very lucky that Shaskeen are playing their first 50th anniversary gig in Leitrim on Friday, August 9 with their nine piece anniversary touring concert band.
Tickets and bookings for Shaskeen can be purchased and arranged by phoning 071-9854368 and 083-1553183 or texting 085-1605327. Tickets are also available at Kiltyclogher Post Office and the local Heritage Centre. Doors open at 8pm and early booking is advised.
On Saturday, the annual Féis takes place and this event has gone from strength to strength and is now in its 27th year. The Swallow’s Tail Céilí Band will take to the Community Centre stage on Saturday night, August 10, starting at 10pm.
On Sunday evening at 3pm Rosie Stewart and friends will present “Songs and Stories” in Kiltyclogher Heritage Centre.