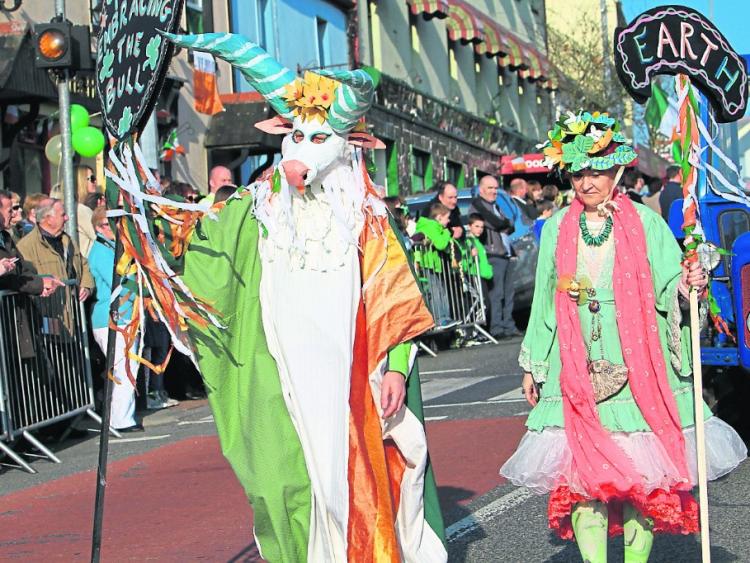 St Patrick's Day has proven to be a big success in recent years and organisers are hoping that this year's parade and the associated festivities prove to be a hit once more.

With so many other attractions competing for people's attention, parade organisers have taken the decision to hold the parade slightly earlier than usual, at 1pm, so as to ensure there is as little disruption as possible for those who may also wish to watch the rugby or the All-Ireland club finals.

The theme of this year's parade is "The Future Holds" and the parade begins at 1pm on Saturday, March 17.

All floats and entries are meeting on the Tesco road at 12.20pm. Anyone available to steward please let organisers know.
There is entertainment, goodies for all the kids, and prizes in various categories.

Parade organiser are urging those taking part in the parade not to throw sweets from floats as a safety precaution.
Organising such events always requires significant work before, during and after the parade and all volunteers are welcome to help out on the day.

There will be prizes awarded for 'Best Dressed', 'Best on Foot', 'Best Float' and 'Best Window Display'. There will also be entertainment and if anyone would like to take part in it please contact Dawn (086 3115647) or David (The Poor Scholar).