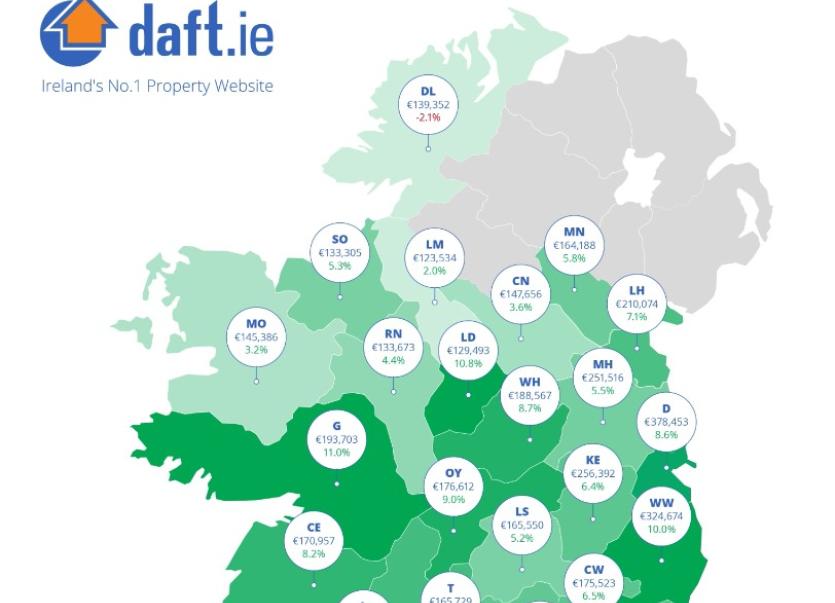 House prices nationally rose by 2.5% during the first three months of 2018, according to the latest House Price Report released today by Ireland’s No.1 property website, Daft.ie. 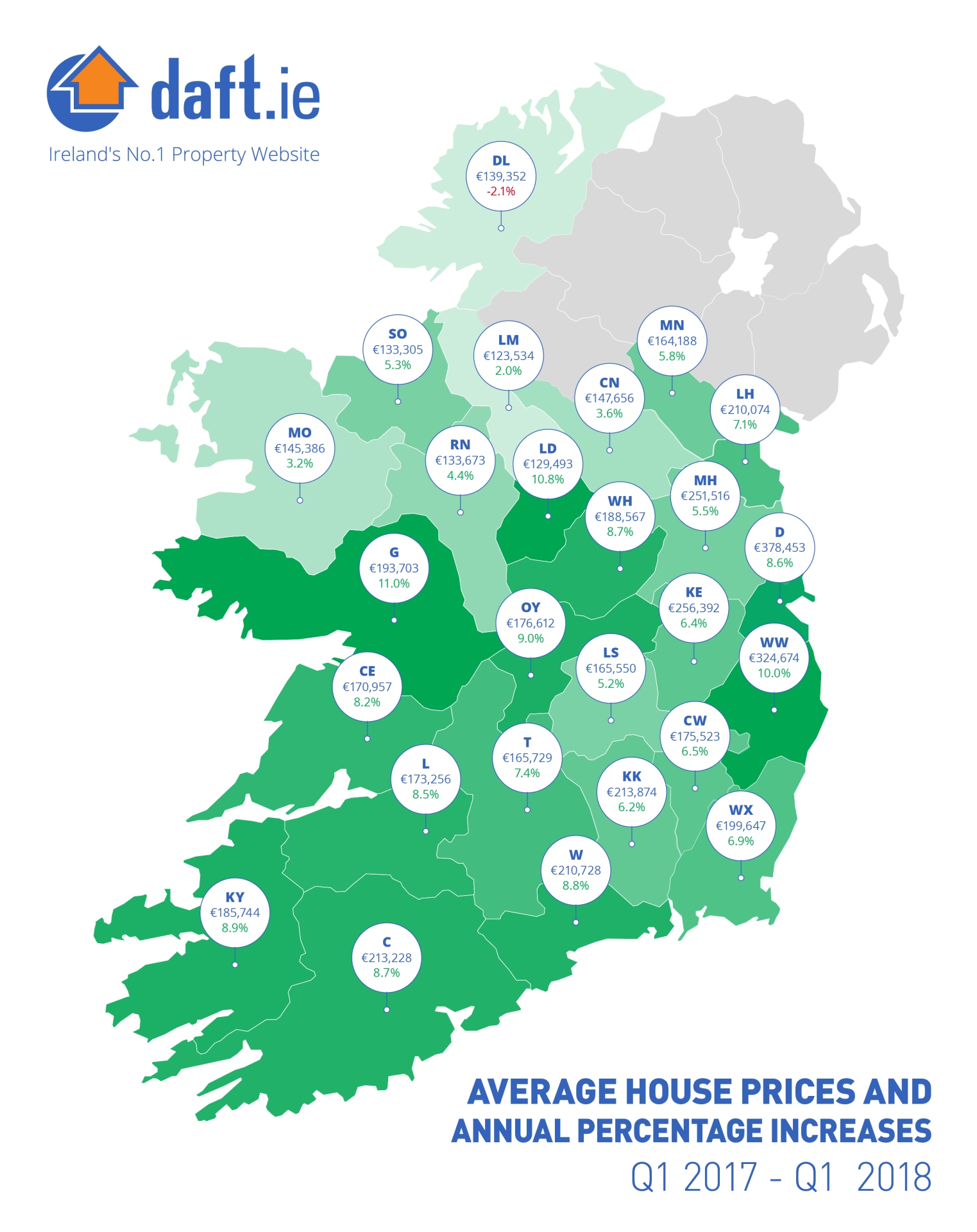 Commenting on the figures, Ronan Lyons, economist at Trinity College Dublin and author of the Daft.ie Report, said: “The picture of the housing market in Ireland currently remains one of strong demand and very tight supply pushing up prices. There are some elements for cautious optimism, including an increase in transaction volumes countrywide and in stock on the market in Dublin. Nonetheless, during a five-year period when consumer prices did not change, housing prices rose by 50%. This is an indication of how inadequate housing supply is.”

Martin Clancy from Daft.ie said: “Interest and activity amongst property hunters remains very high. At the moment, we are seeing on average over 1,000 property searches taking place every minute on Daft.ie”.

42% of student teachers consider dropping out due to financial pressures