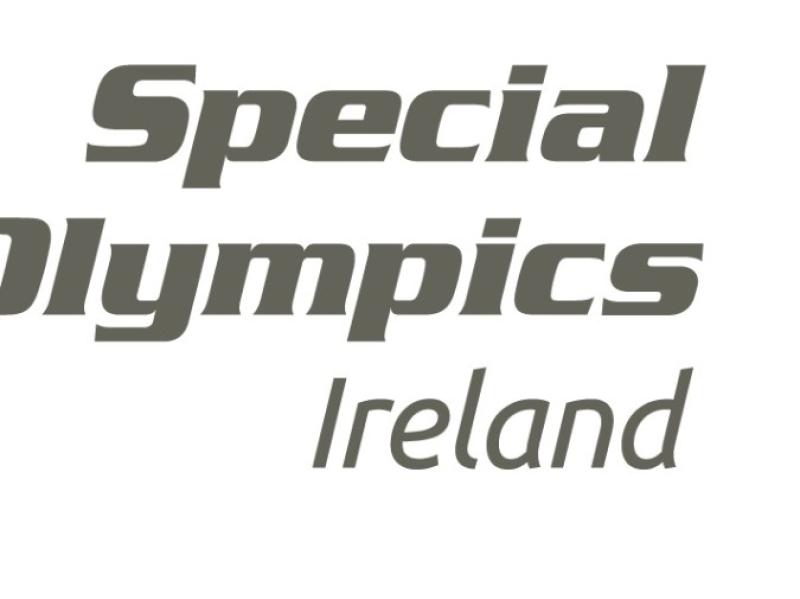 Special Olympics Ireland are issuing a call for their annual Collection Day in Leitrim on April 20. 3,000 Volunteers are needed across the island of Ireland to help the fundraising of the substantially important €600,000.

More than 8,500 athletes benefit from the sports training programmes and competitions provided by Special Olympics Ireland in clubs throughout the country every day. The money raised on annual Collection Day will help the charity maintain and further develop these crucial programmes.

Volunteers are invited to get creative as fundraising can entail more than on-street bucket collections, which will be active from 7am on April 20th throughout the country. Coffee mornings, sponsored walks and any amount of fun inventive ideas are being utilised all over the Wild Rose County in an attempt to raise the €600,000 in 24 hours.

Leitrim athlete, 13 year old Constance Smyth relies on volunteers from Leitrim and around the country to help raise this crucially important amount. Special Olympics are asking for 1200 volunteers from Connaught to dawn volunteer bibs, shake buckets and get involved.

Connaught Regional Director Myra Merrick explained the importance of sport in the lives of people with intellectual disabilities like Constance.

“Special Olympics Ireland is first and foremost a sports organization for people with an intellectual disability, but it provides athletes with far more than the physical benefits of sport. Every day we see athletes demonstrate courage, experience joy and share long lasting friendships.”

Legendary GAA commentator and long-time supporter of the charity Mícheál Ó Muircheartaigh has lent his voice to the campaign. In the coming weeks he will be heard across the airwaves calling for people to take to the streets and shake a bucket on April 20th. Mícheál: “The people of Ireland are amongst one of the most generous in the world, so whether it’s giving your time to volunteer on the day or giving your spare change into the on-street collection buckets on the 20th April, it all makes a huge difference in the future of some of Ireland’s most inspiring athletes.”

Michelle Toner, Head of Corporate Social Responsibility, eir: “2018 is a particularly special year as Special Olympics Ireland celebrates their 40th anniversary in Ireland. This charity has improved life for tens of thousands of athletes and their families throughout the decades. On April 20 our colleagues in eir will be out in force, from Belfast through to Cork, doing what we can to help raise money for Special Olympics Ireland. If you can’t volunteer you can still help by donating when you see a volunteer in one of 600 locations on Collection Day.”