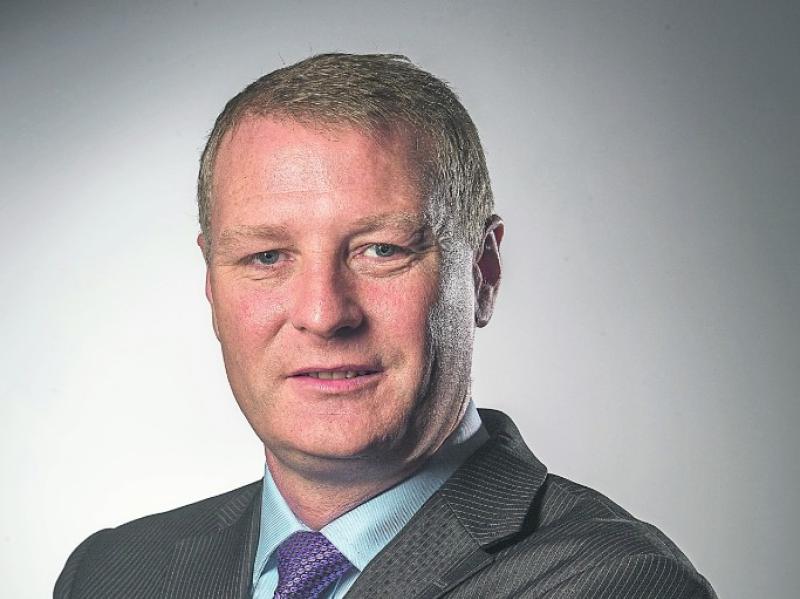 Sinn Féin Agriculture spokesperson Deputy Martin Kenny TD has asked the Minister how the way in which basic payments to farmers will be affected under the new CAP arrangements, in view of the fact so many farmers are working off-farm in order to sustain their livelihood.

The Minister responded that he is in negotiations on this matter, but that he will seek a strong EU budget for CAP.

Deputy Kenny welcomed that clarification, but said that he would welcome also, some assurances on the definition of “active farmer”.

Deputy Kenny said, “We would welcome reassurance from the Minister and his Department that, in those negotiations, everything will be done to ensure that no definition of farmer is introduced which would mean many in the farming community who are on marginal land, and have to depend on off-farm income, would in some way be punished for that.

“The reality is that small farmers, certainly in the west and on hilly ground, cannot survive on farm income alone and very often have to have off-farm income.

"This is one of the things that is leading in many cases to the abandonment of the uplands, where we see farmers abandoning the land and taking other options, such as forestry or just selling the land and getting rid of it.

“The truth is it is bad for our community and for the whole farming sector if it goes in that direction. Every effort needs to be made in the negotiations to ensure the definition of what a farmer is, and what farming is, is that the land is being farmed.

"It should be based on the full utilisation of the land, which is being used to the best of its capacity and where farmers are doing their best to take as much income as possible from it, and if farmers require further income off-farm they will not be punished for that.”