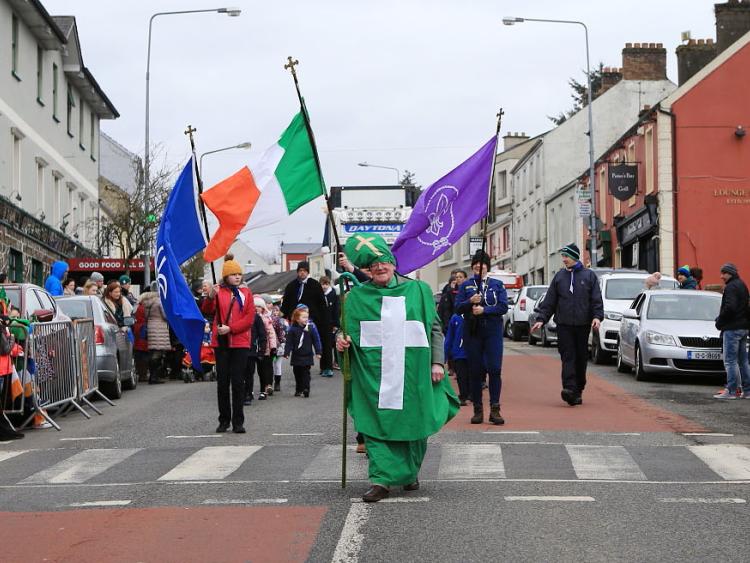 The future of Ballinamore's St Patrick's Day parade 2019 was in jeopardy last week, but has now been saved and will return to the Main Street on March 17.

Just one person turned up to the meeting on the future of Ballinamore St Patrick's Day parade on Monday, February 11.
Dawn McKeon and David McCabe are stepping down from the parade committee after spending eight years at the helm.
The previous committee had informed the public on Facebook that the parade would not go ahead if new people didn't get involved.

Thankfully the call out was heard and a new team are now at the helm of the parade.
More volunteers are still sought to help with organising and running of the colourful annual event.
Anyone who wants to get involved should contact Maureen on (086) 1547788.
More details on the time and theme of the parade will be announced closer to the date.