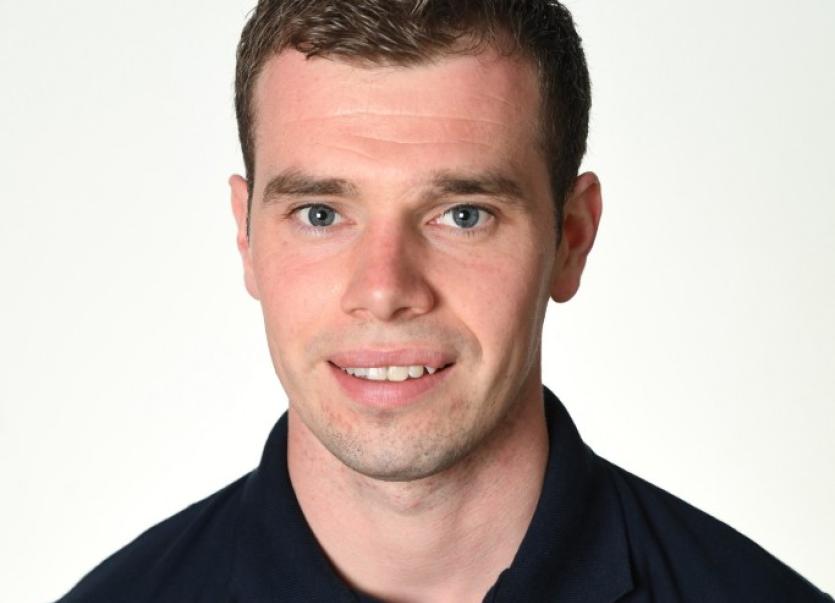 Ballinamore's John Fanning has been selected as a Rose Escort.

A Ballinamore man has been selected to be one of the Rose Escorts at the Rose of Tralee International Festival which celebrates 60 years from 23 to 27 August 2019.

Broadcaster, John Fanning (25) took park in the annual Boot Camp along the Wild Atlantic Way in Kerry, after which 32 men were shortlisted to accompany the Roses at this year’s festival in Tralee.

The lads, who already came through an interview process in April, had to pass several endurance tests and team-building exercises before they could graduate as fully-fledged Rose Escorts.

The Rose of Tralee International Festival’s Communications Manager, John Drummey, said: “The Rose Escorts spent three days in Kerry where they undertook a number of gruelling, yet fun, tasks to prepare them for the festival in August. The Boot Camp weekend in the Kingdom is a team-building exercise that is also designed to help them cope with the demands of a busy week in Tralee. We are particularly grateful to our friends in Kerry County Council for putting together such a packed programme of activities throughout the magnificent Kingdom of Kerry.”

The lads, all aged 21 to 30, had to carry out a range of activities including a hike over Carrauntoohill - Ireland’s highest mountain - cliff diving, abseiling, cookery, swimming, kayaking, surfing, ironing and sewing in order to prove they will have the stamina to be a Rose Escort.

This year’s Rose Escort Boot Camp activities were supported by Kerry County Council who played a major role in the transport and logistics of the event.

Looking ahead to this year’s Rose of Tralee International Festival, one of the 32 men will be selected as the Rose Escort of the Year live on RTÉ One on Monday 26th August.

Paul Clabby, a farmer from Four Mile House, Co Roscommon, will return for a second year after being chosen as the 2018 Rose Escort of the Year.

“I noticed that we will have a number of teachers in the ranks this year, well you can be certain that they’ll give the Festival an A+ once they’ve experienced the fun, excitement, colour and life-changing moments that lie ahead,” he said.

The 2019 Rose of Tralee International Festival will take place from Friday 23rd to Tuesday 27th August.