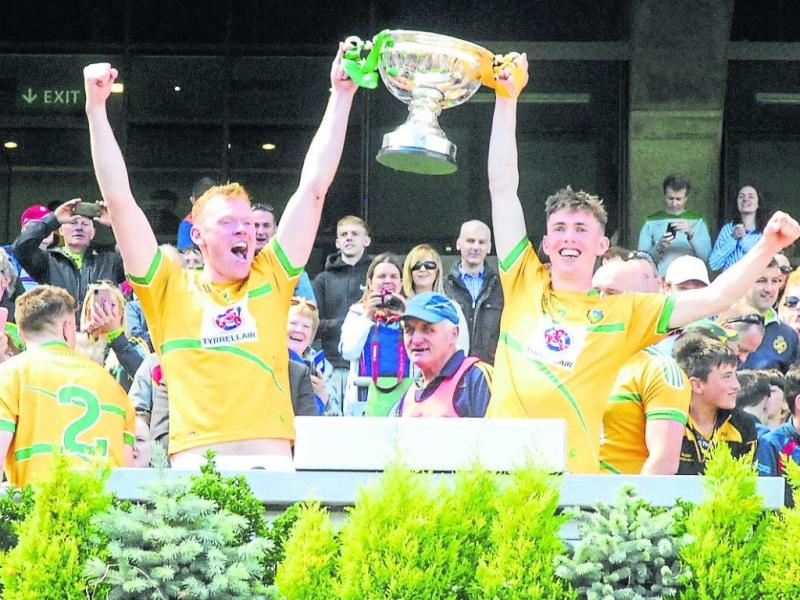 Leitrim hurlers historic achievement in winning the Lory Meagher Cup earlier this year will be recognised by Leitrim County Council this Friday, September 20, when a civic reception is held in honour of the history making team.

After a remarkable year for the sport in the county, Leitrim County Council will host the official Civic Reception to honour the Leitrim hurling team on their achievement in winning the 2019 Lory Meagher Cup on Friday, September 20 at 8pm in Áras an Chontae, Carrick-on-Shannon. 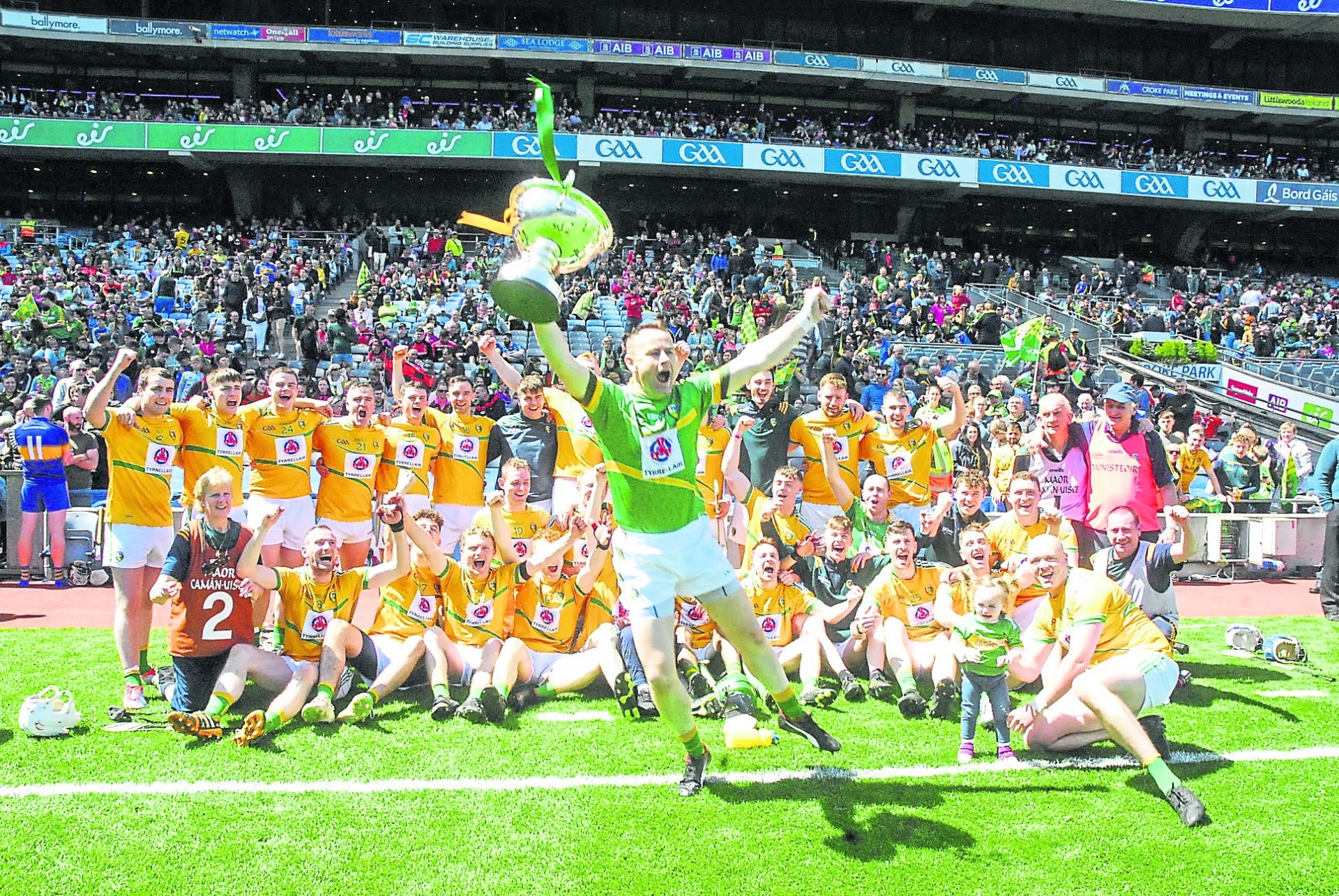 The Lory Meagher victory over Lancashire came in dramatic fashion with James Glancy rescuing Leitrim at the end of normal time with a last gasp goal that sent the game to extra-time, Leitrim eventually winning the title 2-23 to 2-22 after a truly epic encounter.

The victory capped a remarkable year for hurling in the county with Carrick Hurling Club becoming the first Leitrim club to ever win a Provincial Club title last November while the county's U17 hurlers, drawn exclusively from Carrick Hurling club, also won their Celtic U17 Challenge in fantastic style.