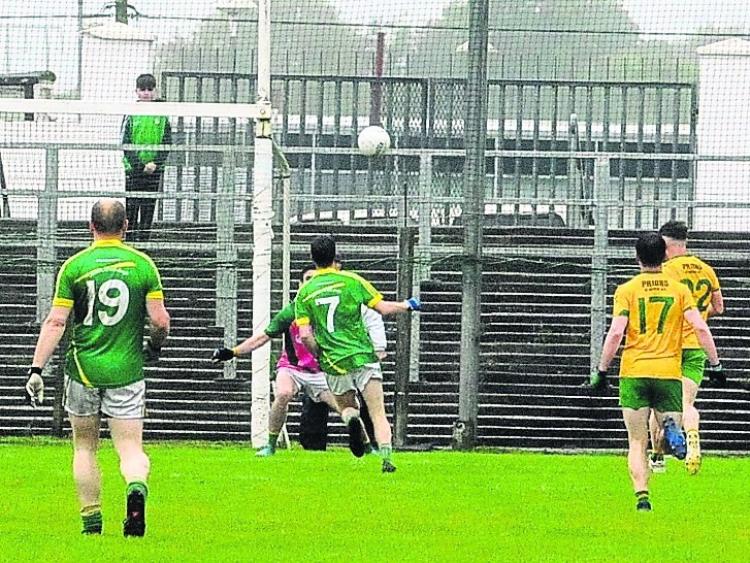 Given how many times Drumreilly have exceeded expectations and defied the most logical of predictions, there was a keen sense of anticipation in Avantcard Pairc Sean Mac Diarmada before last Sunday's Connacht Gold Senior Championship quarter-final against Ballinamore but no sooner had the ball been thrown in Drumreilly looked in real trouble.

Niall McGovern won possession and quickly picked out his midfield partner, Wayne McKeon who drove forward, taking full advantage of the space presented to him.

When he was finally confronted by a Drumreilly player, McKeon simply played the ball across the goal to Dean McGovern who flicked the ball home.

The three McGovern brothers were to have a huge say in proceedings. Niall dictating matters in midfield and Dean and Barry, the youngest of the trio, terrorising the Drumreilly defence. 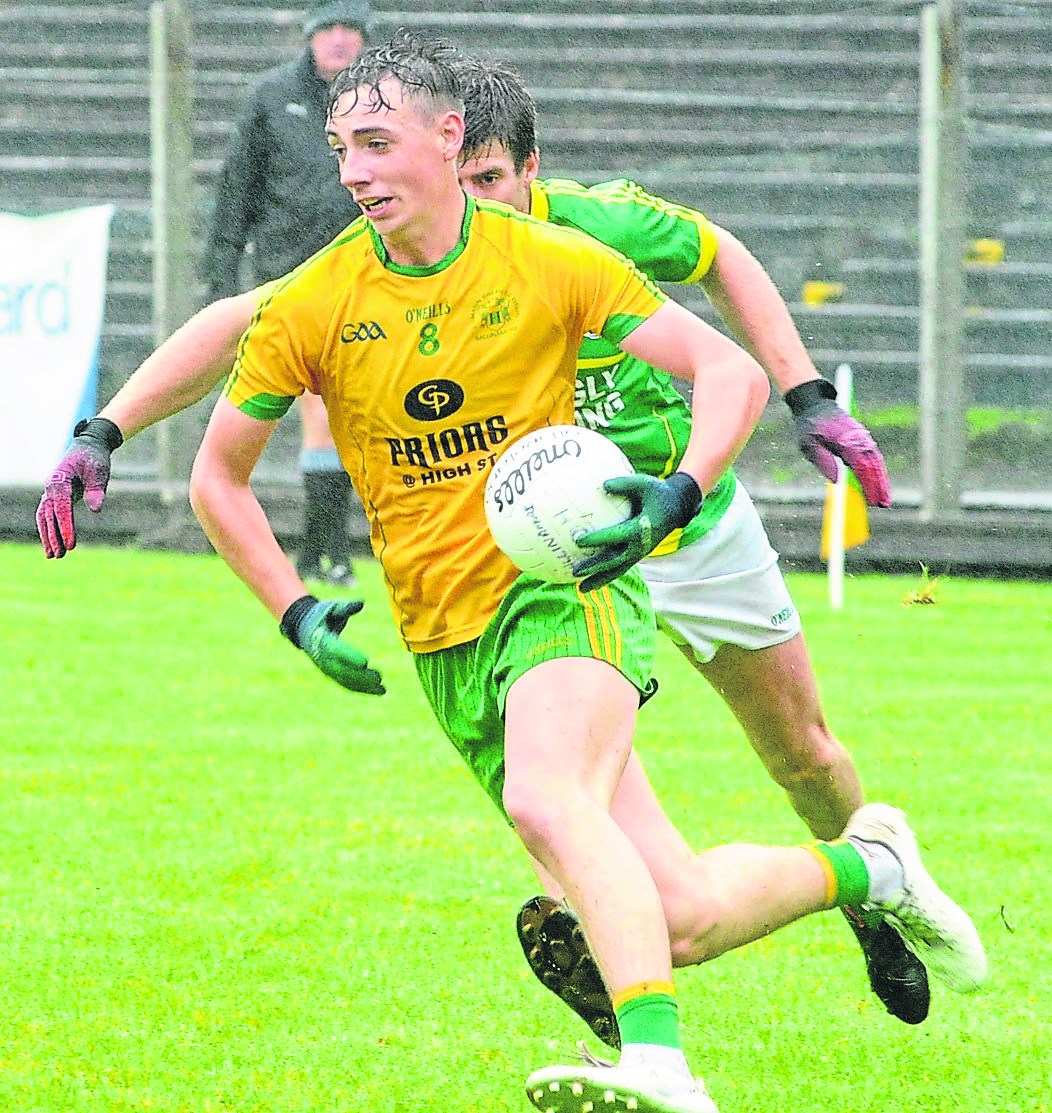 Ballinamore were dealt a blow when they lost the services of Mark McGrory to a sixth minute black card but they soon rediscovered their scoring touch.

Wayne McKeon scored his side's first point, from a free and that was followed by points from Luke Murphy and Barry McGovern.

Drumreilly opened their account in the twelfth minute with a Nigel Maguire point but further opportunities for Raymond Fee and Conor Gaffney were spurned.

Ballinamore extended the lead to seven minutes with another Wayne McKeon free before they struck for their second goal with 10 minutes of the half remaining.

The three McGovern brothers combined superbly with Niall picking out the run of Dean who in turn put it on a plate for Barry who swatted the ball to the net.

Having shown how good he can be at creating, Dean McGovern then scored two terrific points to put Ballinamore 11 clear.
A pointed free from Damon Maguire gave a brief reprieve to the overworked and overrun Drumreilly defence but Ballinamore were soon back on top and finished the half with points from Niall McGovern and Luke Murphy.

With a 2-8 to 0-2 deficit to overturn Drumreilly took their time returning to the field, no doubt keen to at the very least restore some respectability to the scoreline.

It is hard to be overly critical of team who have defied the odds so many times as on Sunday evening they were simply outclassed. It was just a touch surprising that their championship exit came without any real resistance.

Tom Prior and Dean McGovern got the scoreboard moving again in the early stages of the second half before Drumreilly replied with a Conor Gaffney pointed free after Declan Maxwell was fouled.

With focus and determination, Ballinamore went back about their business with a brilliantly curled point from Luke Murphy followed by a Shane Moran point.

With seven minutes of the second half played Ballinamore struck for their third goal with Paddy Connaughton the man on target but the score was really all about Dean McGovern's stunning catch.

From Donal Feely's well weighted delivery Dean rose at full stretch to make a super catch. He negotiated the tricky landing following his leap and then squared the ball to Connaughton who applied the finishing touch.

Nigel Maguire hit back with another free for Drumreilly but to compound their misery Declan Maxwell was then black carded, with Wayne McKeon pointing from the resulting free.

MAIN MAN: Shane Moran, Wayne McKeon and Luke Murphy were all hugely influential for a dominant Ballinamore Sean O'Heslins as were the McGovern brothers - Niall, Dean and Barry with Dean getting the nod ahead of his brothers.
TURNING POINT: After just 15 seconds of action Dean McGovern found the Drumreilly goal. It was a blow Drumreilly never recovered from as Ballinamore coasted to victory.
TALKING POINT: The lack of a competitive feel to a knock-out championship clash was disappointing but it is hard to pick faults in the Ballinamore display. It is difficult to fully assess their championship credentials on the back of their straight forward semi-final victory but their semi-final clash with Mohill is a mouthwatering prospect.
WHAT NOW? Ballinamore look forward to a semi-final clash with Mohill while Drumreilly can look forward to next year safe in the knowledge they will be competing at Senior Championship level once more.