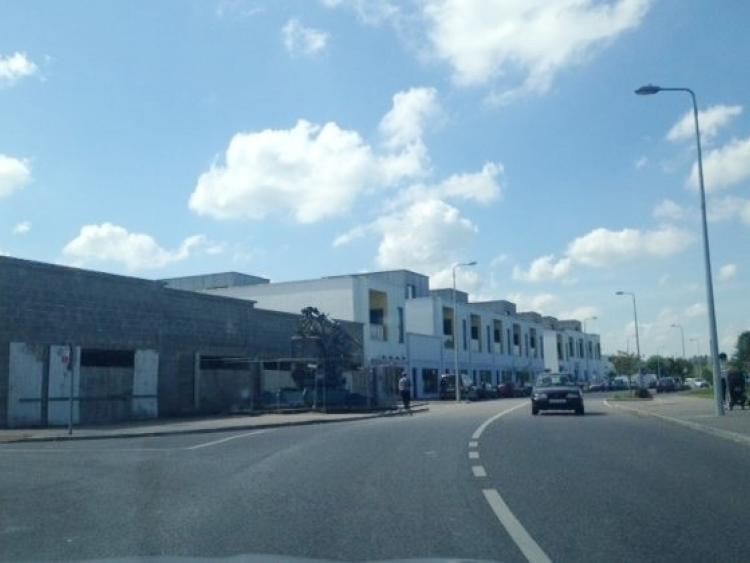 Leitrim County Council has voted in favour of a motion calling on the Department of Justice and Equality to amend the plan of accommodating 130 refugees at one location in Ballinamore town.
An amended motion, put forward by Cllr Ita Reynolds-Flynn, noted “this plan is not proportional to the needs of the community infrastructure” adding “the community request an alternative accommodation structure that will be more adequate for the asylum seekers.”
Addressing the meeting, Cllr Reynolds-Flynn said that the Ballinamore Community Group was “not saying no to any asylum seekers” but felt that the current number of 130 new arrivals in the community was “too much”.
“The community is being asked to take a 15% increase in population,” she said, adding that this will place increased pressure on local services.
“Perhaps a 3% increase in population (by the arrival of any asylum seekers) would be acceptable,” she said, “but only if they were integrated into the community by putting them in houses dispersed throughout the community. Not by group them all together as is proposed.”
She noted that asylum seekers were nothing new to Ballinamore and previous groups had been very welcome but said that the failure to consult with people prior to agreeing all this was “very shocking” for the people of Ballinamore.
Cllr Gerry Dolan added his support adding the numbers proposed were simply too much for Ballinamore.
Cllr Paddy O'Rourke agreed the issue appeared to be the number of asylum seekers proposed for the town and the fact they would be 'segregated' in a single area.
Cllr Des Guckian said that the current move to bring asylum seekers out of city centres was wrong as it was brining them away from valuable supports.
He also said he did not support the view that those opposed to this plan “are racist or right wingers”.
“People know what their community can bear and they are entirely right to say so,” he said.
Cllr Brendan Barry, sought clarity on Cllr Reynolds-Flynn's original motion adding there had been “a lot of misinformation about this ” and noting that an incorrect figure of 140 had been included in the original motion.
“This is incorrect, it was never proposed that 140 asylum seekers come to Ballinamore,” he said.
“I support the view of the people in Ballinamore that 130 asylum seekers is too much but we need be correct in this (motion).”
Cllr Reynolds-Flynn said the figure of 140 was a genuine mistake and Cathaoirleach, Cllr Enda McGloin, adjourned the matter so the motion could be amended slightly.
The amended motion was subsequently passed.