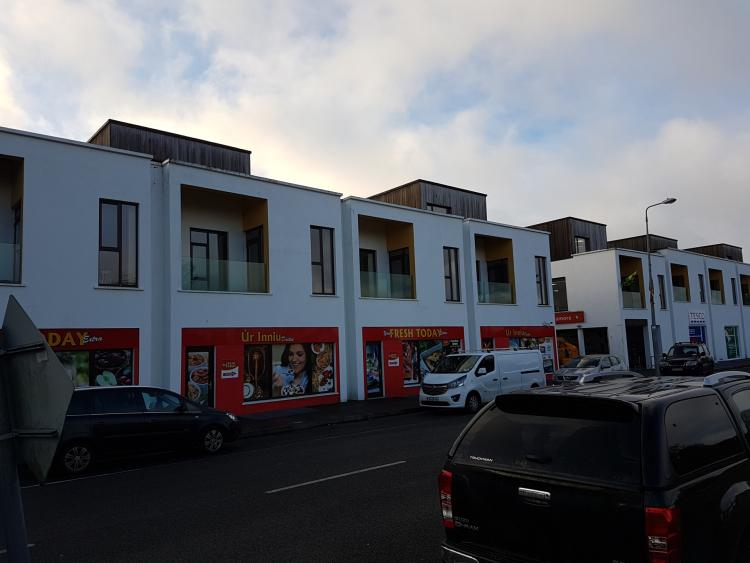 The High Court injunction brought by Remcoll 2 Ltd against six named individuals in Ballinamore in relation to a 24/7 protest at the Rock Quarter, Ballinamore was struck out today on Tuesday, February 3.

They issued the following statement to the Leitrim Observer: “We, the six named members of the community of Ballinamore, welcome the news that the High Court injunction which had been served upon us is to be completely struck out in its entirety along with all High Court proceedings on consent as and between the parties.
“This positive outcome can be seen as great news for the town of Ballinamore and surrounding areas. From the outset of these proceeding, we have at all times endeavoured to protect our good names and that of our town.
“We see the conclusion of legal matters today to fully vacate all orders as an absolute vindication of that stance.
“It is a regrettable situation in a democratic society that those who would seek to merely represent the views of a community could be singled out and brought before the courts.
“We offer a sincere thanks to the people of the Ballinamore and its surrounding areas for their unwavering support over the past three months.
“It has been a source of great reassurance for us all to know that our community has stood with us at all times.
“Lastly, we would like to acknowledge a debt of gratitude that we owe to our legal representatives, Solicitor Daniel Hughes of Hughes & Associates Solicitors in Dublin and Karen Walsh (BL), who stepped forward and volunteered their help (pro bono) on behalf of their community and also to Maura McNally (SC) for her assistance in this matter.”

A temporary injunction was originally put in place on November 15, 2019 following a 24/7 protest at The Rock Quarter, Ballinamore organised by Ballinamore Community Group over issues with the news that up to 130 asylum seekers were to be accommodated in the development.
Mr Justice Barrett granted the injunction restraining the named defendants and all others besetting or trespassing on the property or impeding access.
The protest was stood down the next day, following contact from Minister of State David Stanton to meet with locals and discuss the plans further.

The injunction order was made permanent on December 23, 2019 but struck out this week in the High Court.