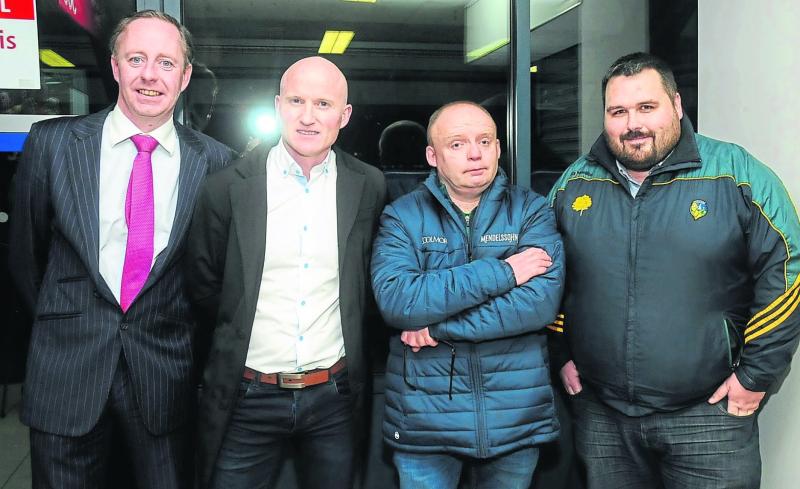 Fianna Fáil general election candidate for Sligo-Leitrim, Shane Ellis, says he will pursue changes for civil servants which would allow them to take promotions without having to relocate to Dublin.

He commented, “Civil servants who receive promotions should be allowed accept them without having to uproot their life to Dublin. It is estimated that the proportion of civil servants working in Dublin currently is approximately 50%.

Read Also: Some FAQ's for those voting for the first time in #GE2020

“Fianna Fáil are committed to the redeployment of civil servants and state agencies outside of Dublin, which has proven to have created real economic value to regional communities. It has brought sustainable employment to rural towns and surrounding areas with over 3,400 civil servants from government departments and agencies relocating to counties outside of the capital.

“If elected to government we will continue the roll out the Civil Service Mobility scheme to more administrative grades. We also will review the location of existing state agency jobs and assess the feasibility of relocating a number of bodies to regional and rural towns.

“The Northern and Western Regional Assembly (NWRA) report confirms that the government have neglected the north western region and it requires more investment. We also need to allow civil servants to work and grow professionally at home,” concluded Shane Ellis.