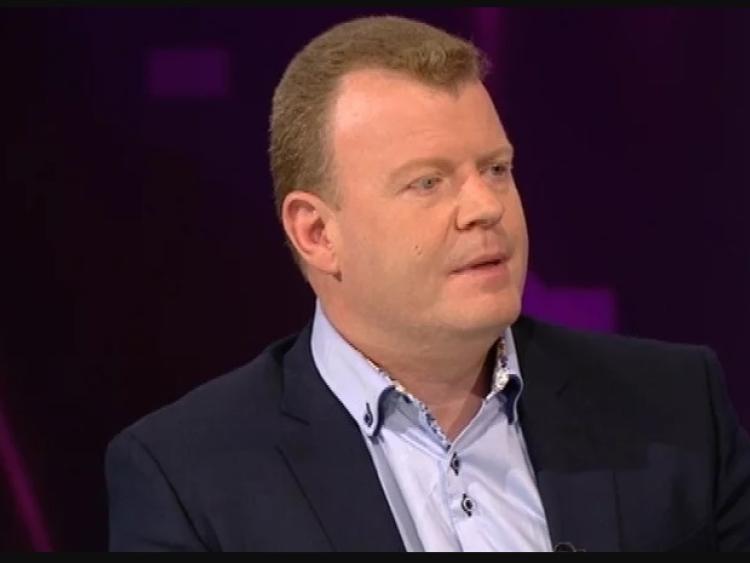 “It has been made known to me that our families are legitimate targets,” confirms Newtowngore business man John McCartin.

Commenting on the recent arson attempt at a house of a relative to one of the QIH directors in Derrylin on February 15, McCartin tells the paper he believed violence would resume because the threat never went away.
When asked what he thought is behind this return to violence he answered: “clearly the paymaster’s ambitions have not changed and the tools he implies have also not changed.”

It has been five months since the abduction and assault of director Kevin Lunney, four men have been charged in relation to that. In November last year after the death of Cyril McGuinness during police raids, McCartin told the paper “the threat remains” and he confirmed this week that the “threat never went away.”

The national media have stated that the QIH directors have armed security but this cannot be extended to all family members.
Mr McCartin revealed that he has around the clock garda security from Sligo/Leitrim close to his home as well as the Emergency Armed Response Unit on patrol.
He also has a panic button with him and his families’ vehicles are fitted with cameras linked to Gardai.
He said he would not comment on the current investigations and the reports that more arrests are imminent, saying “I will leave gardai to do their work.”

He said the directors do receive updates from the gardai and PSNI on the numerous investigations.
In relation to the threat to jobs at QIH, Mr McCartin said the business continues successfully and the investors have “confidence in the gardai and PSNI to protect the business and all those involved in it.”
John McCartin said they must concentrate on the business and on keeping the jobs there but also remain vigilant and keep an eye out for their personal safety and that of their families.

The PSNI are investigating the attempt to set fire to two vehicles outside the home of a relative of a director of Quinn Industrial Holdings outside Derrylin, Co Fermanagh in the early hours of Saturday, February 15.
The attempt was captured on CCTV, no injuries were reported and damage was minimal as a result of this reckless act.