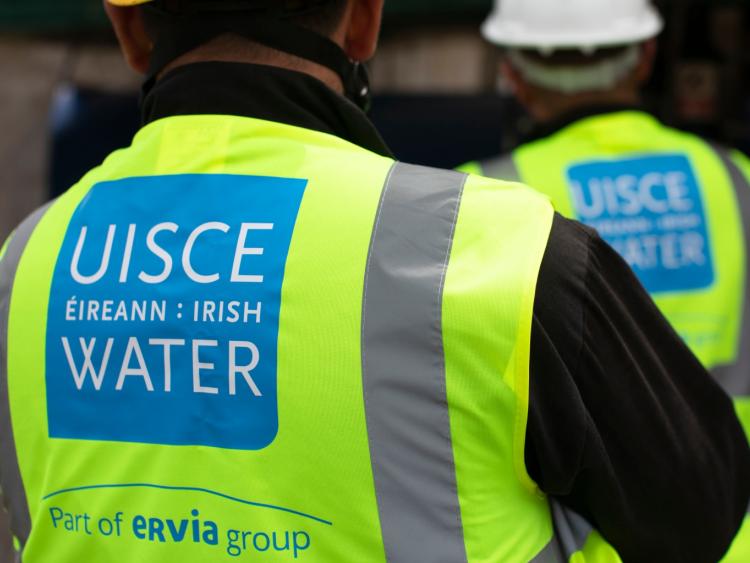 Chairperson of Ballinamore Municipal District, Cllr Paddy O'Rourke, said that Irish Water needs to "up their game" when it comes to dealing with queries raised by county councillors.
Head of finance , Vincent Dwyer, told members of the Ballinamore MD that Irish Water representatives, who come to meet with councillors four times a year, had indicated that they “don't get a lot of interaction” from Leitrim representatives.
However Cllr Paddy O'Rourke pointed out that initially councillors had been very proactive at raising issues with Irish Water and had done so repeatedly, “however there wasn't anything coming out of it.
“Unless (Irish Water) up their game they won't be wasting any more of councillors time,” he said.
When Mr Dwyer pointed out the best way to secure action is by raising issues “on mass” as councillors, Cllr O'Rourke responded stating he had brought issues to the attention of Irish water staff “last April and I reminded them of this month after month and I got nothing back on it.”

Cllr Brendan Barry agreed noting the “comment comes to mind of playing handball with a haystack” when it comes to dealing with Irish water.
He said he had experienced issues with reporting issues through the phone-in fault service.
“I have had to spell out townlands and even gave them the colour of the doors of the properties involved,” he said.
“And then after doing all this I get a phone call back from someone looking for a leak in Ballyhaise. It's ridiculous.”
Cllr Gerry Dolan said he was aware of a burst reported in early December. Just before Christmas a local resident fixed the issue “in 20 minutes”. At the end of January Irish Water contractors turned up with seven people and a digger to fix a problem which “took one person a pair of vice-grips to solve” he said.
Cllr Enda McGloin said that it is clear that “we need a fairly robust exchange (with Irish Water)” adding “they better send some pretty senior people to speak with us the next time.”