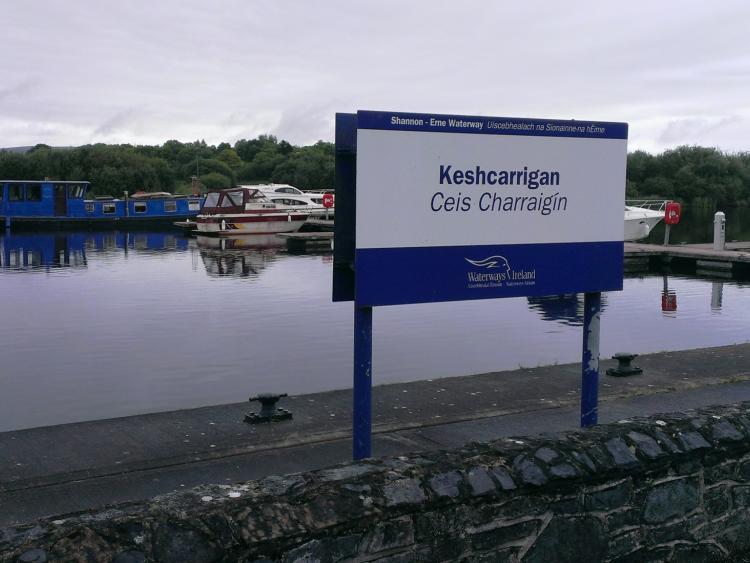 Keshcarrigan has been left out of the Leitrim County Council Winter Maintenance Programme 2020-2021.

Sinn Féin Councillor Brendan Barry has taken major issue with the village of Kesh being left out of the programme as we slip into the winter with frosty weather ahead.

“Keshcarrigan should not be left isolated from a route on the Winter Maintenance Plan,” Cllr Barry announced.
He said there are 130 houses within the village speed signs and “there is not another village in the country of that size without any salt/grit plan.” He said those 130 houses should not be left with no access to a gritted road.
Cllr Barry had done his homework before the Ballinamore Municipal meeting held on Zoom this week. The local representative calculated that the gritting lorry carrying 12 tonne of grit should be able to include Kesh as part of it's 80km route.

He said he “could not understand why 2.4km could not be added.” He said the road equates to a “lock of shovelfuls.”
Council engineer Darragh O'Boyle said the Winter Maintenance Plan was approved by councillors and the council staff are already at the “pin of their collars” with this plan.
The council said they will provide salt bins at Shanley's Hill, Keshcarrigan but no council staff will be assigned to spreading salt at this location.

He also said if we were to experience weather like 2010 when we had a lot of snow it will be “all hands on deck.”
During bad winter weather Mr O'Boyle said all other works will be suspended and more roads will be salted and gritted.
Councillors Enda McGloin and Caillian Ellis supported Cllr Barry's motion.

Cllr Ellis said the road from Fenagh to Keshcarrigan “doesn't even thaw during the day.” He also asked if the road could be done earlier or later than the scheduled route.
He said there have been a number of accidents on the road during frost in previous winters.
Senior Council engineer, Mr O'Boyle again informed the councillors “We cannot add any additional roads to the Priority 2 routes as we do not have the capacity.”

He noted the limited resources and staff available and added not all regional roads in the county are included.
However, in the end, he said he would pass on all the comments and suggestions to the Winter Maintenance crew for their consideration.