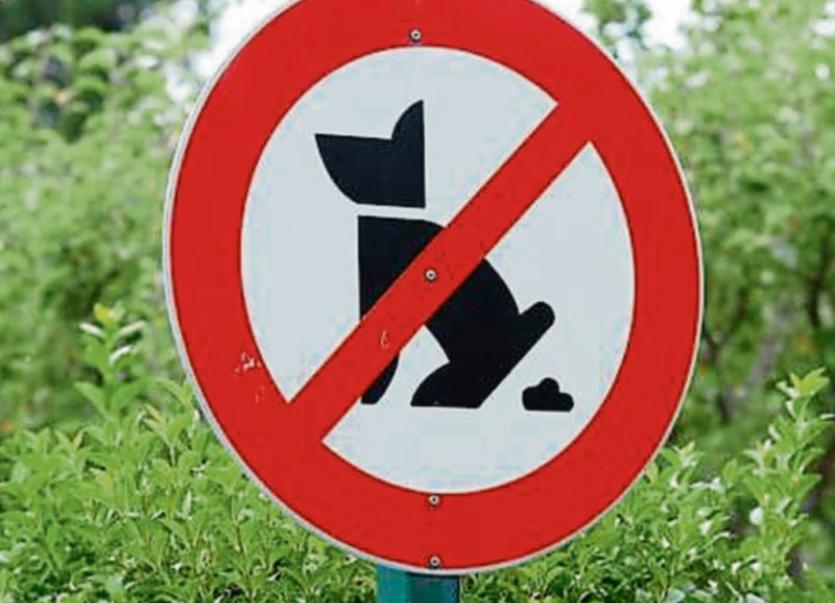 Dog fouling is a scourge across the county

Leitrim County Councillors have welcomed the new initiative which will see DNA testing of dog waste in a bid to identify the dogs responsible for fouling and their irresponsible owners.

Cllr Paddy O'Rourke welcomed the initiative noting that this “will not be for everyday use. It is for extreme situations, for identifying animals where dogs are repeatedly soiling public ares and there is no compliance by their owners in cleaning up after them,” he told the recent Ballinamore Municipal District meeting.

“This is not something that Leitrim County Council has entered lightly. The situation is very frustrating for people who have to deal with dog fouling in public areas,” he said.

Head of Finance, Vincent Dwyer, told the meeting that “the bottom line is that people can no longer facilitate this kind of behaviour where they do not clean up after their dog, with impunity.

“In situations where there are constant offenders the outcome could be that we use DNA to trace their dog. Hopefully this will be a significant deterrent for dog owners.”

Also see: FREE online Leitrim's Health Is Wealth 2021 aims to bring hope in the midst of the pandemic

Cllr Brendan Barry also welcomed the initiative noting that the issue of dog fouling is not only unsightly, it also poses a health risk to young children and the disabled who are exposed to dog waste through the wheels of prams or wheelchairs. “It could make young children and those with compromised immune systems very sick,” he said.

Cllr Enda McGloin also complimented county veterinary officer, James Madden and his team for pursuing this adding “this is a situation which has to be addressed.”