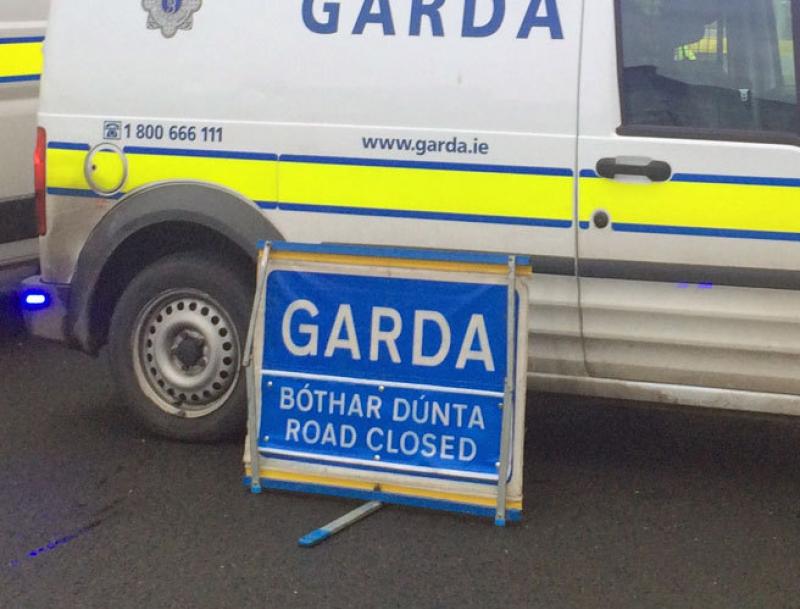 The R208 Ballinamore - Carrick-on-Shannon road has re-opened this afternoon.

The road was closed following a fatal accident yesterday evening. Garda Forensics were at the scene this morning, but the road has  now re-opened to traffic.

At approximately 5p.m. a motorcyclist and car collided at Aghacashlaun, Carrick-on-Shannon. The male motorcyclist (late 40s) was fatally injured in the collision. His body has been removed from the scene to University Hospital Sligo where a post mortem will take place in due course. The male driver (late 30s) of the car and sole occupant was uninjured and did not require medical attention.

Gardaí are appealing for any witnesses to this collision to come forward. Any road users who were travelling in the area at this time and may have camera footage (including dash-cam) are asked to make this footage available to Gardaí.
Anyone with any information is asked to contact Carrick-on-Shannon Garda Station on (071) 9650103, the Garda Confidential Line on 1800 666 111, or any Garda Station.

Funding for Manorhamilton under the Town and Village Renewal Scheme