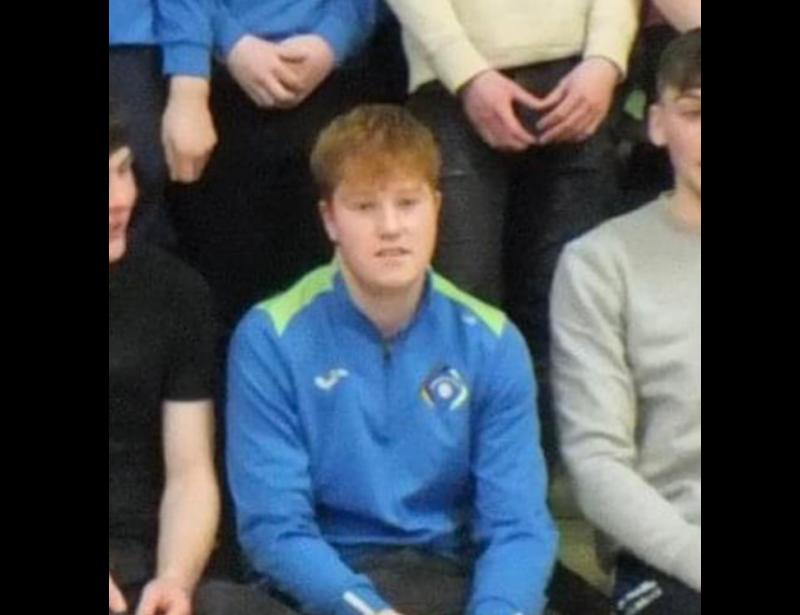 Corlough GFC which borders Coraleehan and Aughawillan in Co Leitrim said “no words can express” the grief felt by the local community following news of the death of 17-year-old Luke Beirne.

“Our hearts are breaking for a young life that had so much to give to this world, a talented footballer that loved playing football, a team mate that was as solid as a rock and so much to offer in his short life.”

A book of condolence will be open in Corlough Community Centre later this evening June 10, from 8pm until 10pm. This, the club say, will give an opportunity for all of Luke's past and present team mates a time to "reflect on Luke’s life" and offer them "a time to talk and rally around each other" at this very sad and heartbreaking time.

Luke sadly passed away at Cavan General Hospital from injuries he sustained following a two-vehicle fatal road traffic collision, involving a car and lorry, that occurred on the N3 (Kilnalack), near Annagh Lake, at approximately 6pm yesterday evening, Thursday, June 9. The driver of the car in which Luke was travelling, a woman in her 50s, and the driver of the lorry, a man in his 40s, were also taken to Cavan General Hospital to be treated for their injuries understood to be “serious but non-life threatening”.

Gardaí are appealing for any witnesses to this collision to come forward. Any road users who may have camera footage (including dash-cam) and were travelling on the N3 between Butlersbridge and Belturbet, between 5:45pm and 6:30pm are asked to make this footage available to investigating Gardaí.

The West Cavan club said Luke had won numerous medals at underage playing for Dernacrieve Gaels and had recently made the step up to Corlough's Senior football team. The club said Luke "was one of the most talented footballers to wear a green and white jersey for Corlough. It was only this year at the beginning of 2022 Luke started playing at senior level and unfortunately a few short months later we must bid farewell to him, it is going to be tremendously hard for us to move on from this."

The club are asking everyone to keep Luke's parents Tony, Lorraine and sister Grace in "your thoughts and prayers and grant them the courage that somehow they all find the strength at this awful unimaginable time."

Over 45,000 people waiting for assessment or treatment
ADVERTISEMENT - CONTINUE READING BELOW