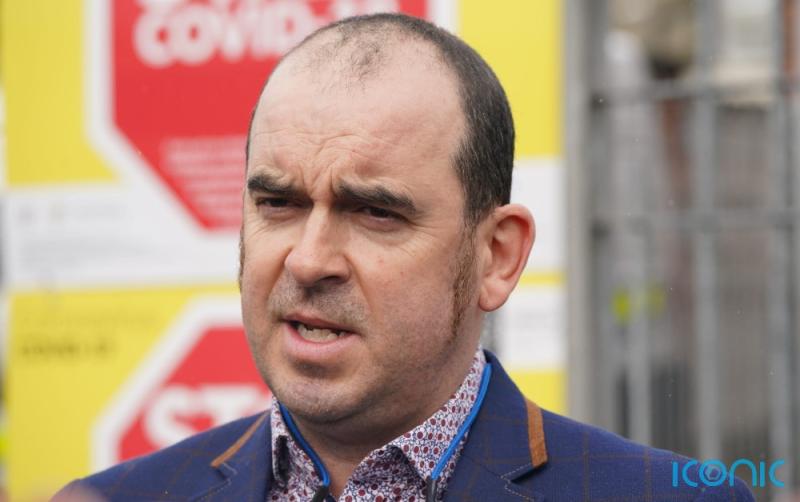 Leitrim businessman Desmond Wisley intends to plead not guilty to dangerous driving and criminal damage to the gates at the Russian embassy.

49-year-old Desmond Wisley of Tully, Ballinamore was arrested and charged on March 7, 2022 following the alleged incident of criminal damage on the Orwell Road, Rathgar,  Dublin. Video clips of the incident went viral on social media showing his firm's truck reversing and crashing into the embassy gates.

The church supply businessman was later charged with dangerous driving at the embassy and criminal damage to the gates.

The case was back before Tallaght District Court today.

Although Mr Wisley did not appear his solicitor told the court the DPP had indicated that the matter could be disposed of in the district court, but only if there was guilty plea.

His solicitor told the court that his client was entering a not guilty plea and the case was adjourned to July 1 for mention.