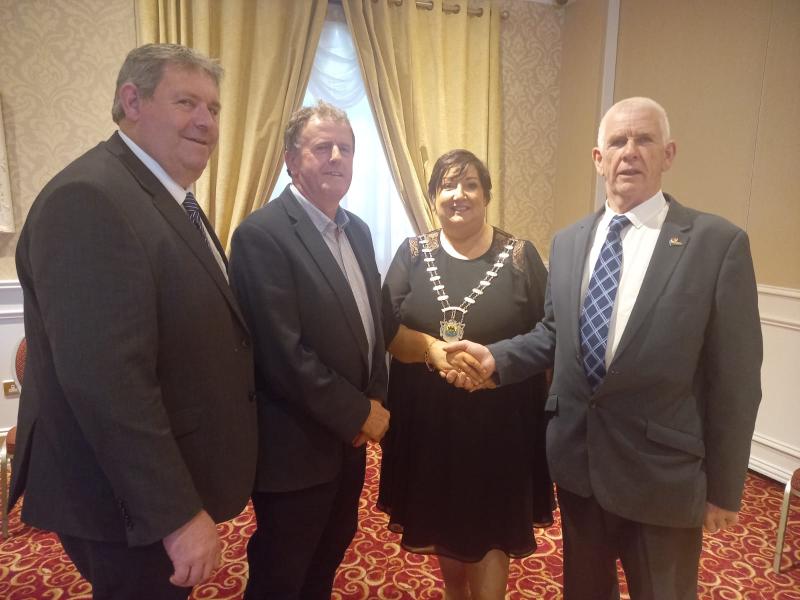 Ita Reynolds Flynn has been elected,  unopposed,  to the position of Cathaoirleach of Leitrim County Council.

She said she would dedicate her year to ensure equality in access to supports for those with disabilities, in particular , pushing for the provision of a high dependency unit for South Leitrim.

She also stressed the importance of providing affordable housing for young people who wished to live and work in their native county.

Noting the recent increase in population for Leitrim, the new Cathaoirleach acknowledged this presented a challenge to the executive,  staff and public representatives of Leitrim County Council, but said she believed it was important to do all that could be done for the people of Leitrim.

She noted her family's long political history observing that she had 'big shoes to fill'. Finally she thanked her family, in particular her husband, for their unwavering support.