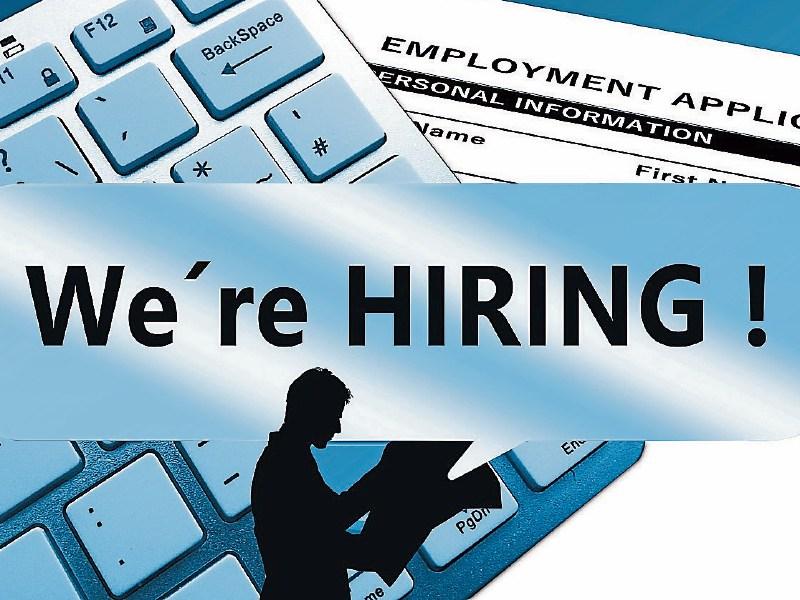 Leitrim continues to perform well in terms of new business growth according to the IrishJobs.ie index published this week.

In the third quarter of 2017, the county posted a 67% increase in job vacancies on the same period last year and 67% on the second quarter 2017.

The IrishJobs.ie Jobs Index, which records the number of jobs advertised online on IrishJobs.ie and Jobs.ie in a given quarter, is a key indicator of the health of the jobs market, as well as wider economic growth.

At national level, the Jobs Index saw an overall increase in the number of job vacancies, up 3% on the previous quarter.  Hotels and catering, banking and finance, sales, technology and manufacturing were among the top performing sectors.

2017 has been a record-breaking year for Irish tourism, with over 7 million overseas visitors in the first nine months of the year.  14% of all vacancies in the Irish jobs market in the third quarter of 2017 where in the hotel and catering sector, the largest single sector. This is an increase of 8% on the previous quarter and 26% year-on-year.

The banking, finance and insurance sector has continued its strong growth throughout 2016 and 2017, accounting for 10% of all jobs vacancies in the third quarter of 2017.

The technology sector, which has been contracting in terms of job vacancies throughout most of 2016 and into 2017, accounted for 8% of vacancies in the third quarter of this year. Sales jobs accounted for 9% of all jobs advertised, and manufacturing, 7%.

According to Orla Moran, General Manager of IrishJobs.ie, Leitrim is in a strong position. Continuing an upward trend, the county looks set to enjoy another year of growth, with a sustained increase in the number of jobs vacancies.

“While the Jobs Index results at national level are positive, a number of challenges threaten continued economic growth.  Despite some counties bucking the trend, we’re seeing rural Ireland lag behind in job creation. In the Midlands and the South-East, unemployment rates are the highest in the country.

“Although we have yet to feel the real impact, the spectre of Brexit also looms large and the slow pace of UK-EU negotiations may be lulling businesses into a false sense of security.  If the UK crashes out of the EU without a deal, Ireland will bear the brunt of the damage. A hard Brexit will likely lead to tariffs, taxes, border checks, supply chain disruption—all of which threatens economic growth in Ireland and, ultimately, job creation.

“Despite these impending external factors, Ireland has plenty to be proud of. Our phoenix-like economic recovery is internationally envied.  Unemployment is generally low and job creation is strong, spread out across sectors.  To ensure this continues, industry and government must continue to work together to bring investment to rural parts of the country and mitigate as much of the Brexit risk as possible.”