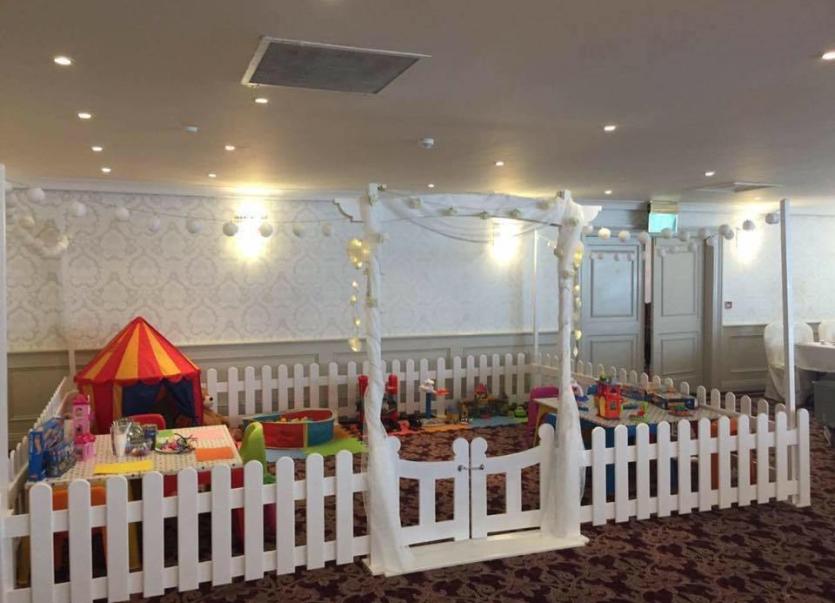 The awards are run by leading Irish wedding website Mrs2Be.ie and the winners were announced in a virtual awards ceremony on 25 June 2018.

Fun 'n Frills is owned by Leitrim woman, Ana Carr. The company launched in 2015 and has since become Ireland’s most popular wedding entertainment for children.

Ana Carr comments “It is such an honour to win the Mrs2Be Award again this year. The winners are chosen solely on recommendations from previous clients who have taken the time to review our services, it Sincere Appreciation we accept this award. Congratulations to all the local Finalist and Winners each of whom make incredible contributions to the wedding industry both locally and nationwide”